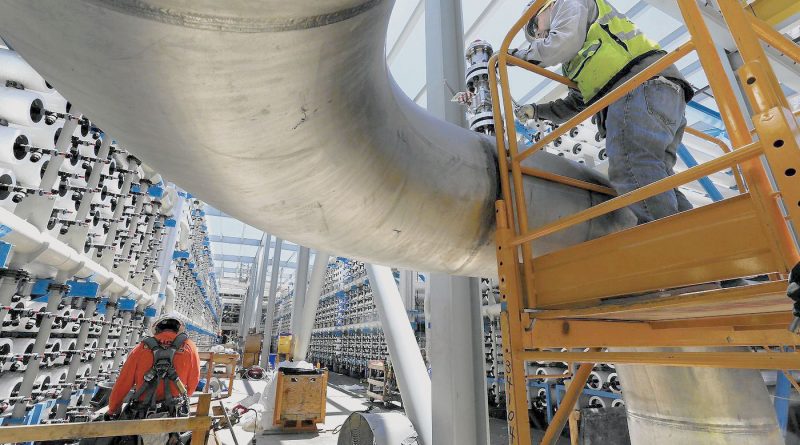 The Sharqiyah IWP is a reverse osmosis seawater desalination plant that will sell approximately 80,000 cu m of desalinated water per day for 20 years to the Oman Power and Water Procurement Company (OPWP) - the single buyer of power and water for all independent power and water projects within the sultanate.

Nippon Export and Investment Insurance (Nexi) provided the loan insurance - the first time they have provided insurance for a seawater desalination plant project in Oman, aligning themselves with the Japanese government's policy to strengthen its support for developing the water and renewable energy business overseas.

The financial close was achieved early this month, said a statement from the company.

Hogan Lovells said a first project-of-its-kind in the Middle East, the desalination plant would be developed in conjunction with a dedicated solar photovoltaic facility, which will contribute power to the desalination process.

The selection of this consortium as the successful bidder is the result of positive evaluation by OPWP of the ability of this group to apply unique engineering knowledge to provide innovative ideas that enable the reduction of energy required to operate and to keep the unit cost of the water low, it added.

Commenting on the project, Barkatali, said: "We are excited to be part of the first project in the region combining the desalination process with renewable energy and setting a model for similar projects in the future."

"We expect that this will be the first of many of its kind in the Middle East given environmental and economic benefits," he stated.

Ali pointed out that Oman was a key jurisdiction for Hogan Lovells. "We have advised on numerous water and power projects in the Sultanate, including two IWPs in the last two years, which reached financial close," he explained.

"Our projects and energy team are dedicated to providing our clients with first-rate legal advice, not only in Oman, but across the wider Middle East region," he added.

Hogan Lovells is a leading global law firm providing business-oriented legal advice and high-quality service across its exceptional breadth of practices to clients around the world.

Its Middle East Projects & Energy lawyers have advised on several big ticket projects in Oman, including water projects such as Sohar IWP, Salalah IWPP, Barka I IWPP and Sharqiyah IWP, as well as power projects including the Sur IPP and Al Manah IPP. 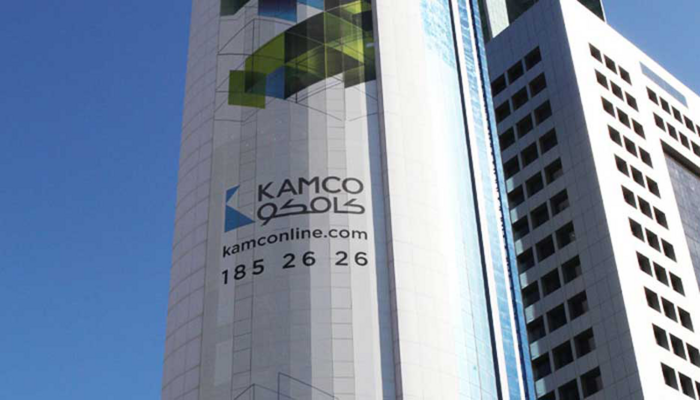