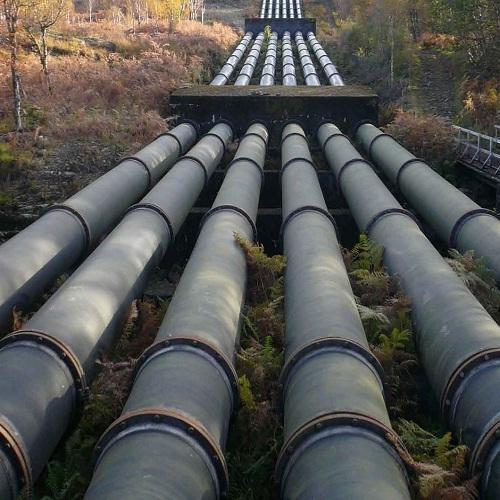 His Majesty King Hamad has opened the new 350,000-bpd (barrel per day) AB-4 pipeline between Bahrain and Saudi Arabia that will replace the existing 230,000 bpd link.

The project was launched during an event held at Shaikh Isa Air Base to celebrate over 70 years of energy co-operation between the two kingdoms.

Addressing the gathering, His Majesty said relations with Saudi Arabia are underpinned by centuries-old ties, common destiny and a strong bond between its people.

The pipeline project is a vital economic milestone which will form the nexus for further integrated projects, the King added.

The AB-4, which will replace the existing 73-year-old pipeline system, is the only current venture in the GCC linking two countries.

His Majesty lauded the longstanding cooperation between the Bahrain Petroleum Company (Bapco) and Saudi Aramco, since 1945, and added that the new pipeline would serve to ensure this relationship continues to deepen for years to come.

"The Kingdom of Bahrain cherishes the strong historic bonds it shares with Saudi Arabia and is committed to further strengthening these ties to drive continued sustainable development. The inauguration of the new AB-4 oil pipeline project is just one of a number of joint initiatives that will undoubtedly benefit the people of both nations," he stated.

Its launch signals the biggest expansion in the history of Bahrain’s oil refinery – a massive project which is expected to be completed within four years, he stated.

The overall value of crude oil imported from Saudi Arabia would exceed $10 billion per year in refined oil, the minister said.

The new oil pipeline will originate at Saudi Aramco’s Abqaiq plants and terminate at the Bapco refinery in the kingdom.

The pipeline will build on Bahrain’s many achievements, most notably the recent large oil discovery off Bahrain’s coast, it added.

HRH the Crown Prince Salman bin Hamad Al Khalifa praised the historic relations between Bahrain and Saudi Arabia, and stressed the importance of the new oil pipeline project, identifying it as a major milestone in the existing bilateral relations between the two kingdoms. 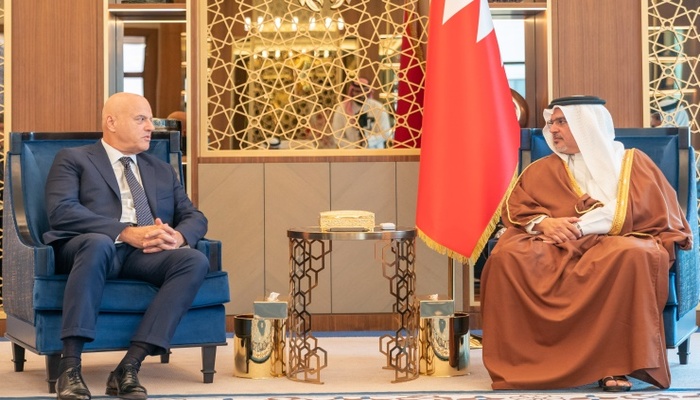 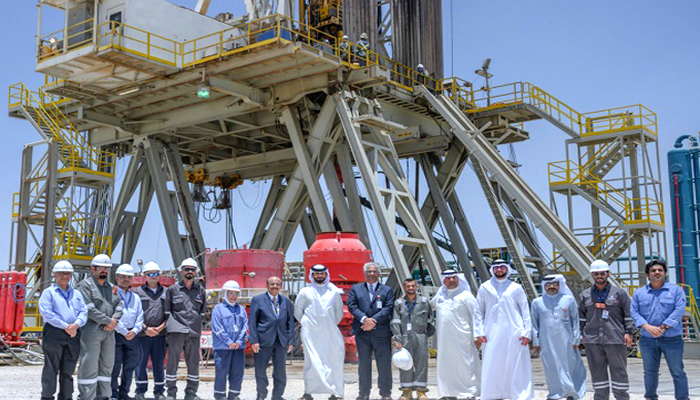