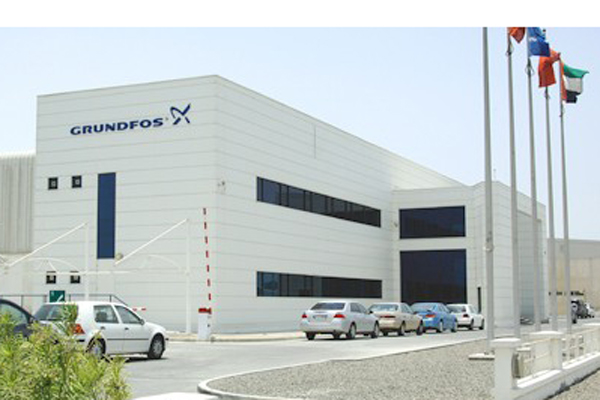 Grundfos Saudi Arabia, a world leader in advanced pump and water application systems, has upgraded its family of vertical inline multistage pumps, with a new generation of CRXL pumps that boasts significant improvement in terms of efficiency, performance and reliability.

The new range of CR 95, CR 125 and CR155 has already hit the stands whereas the higher capacity to be released in the next phase would provide flow up to 320m3/h and 40 bars, said a statement from the company.

The launch was aimed at updating customers in this significant market segment with the first extra-large industrial pumps from Grundfos and the world’s biggest vertical, multi-stage inline pump family.

Abdulaziz Daghestani, Deputy General Manager, Grundfos Saudi Arabia, said: "Saudi Arabia is one of the biggest and most promising markets. The launch events across the Kingdom are designed to acquaint customers with the new generation of optimized designs for world-class energy efficiency, which further reinforce Grundfos position as a trendsetter in the Pump industry."

Participants were given the opportunity to explore the CRXL in the Virtual Reality booth, where the CRVR App gave them a virtual tour into the new range of CRXL pumps. 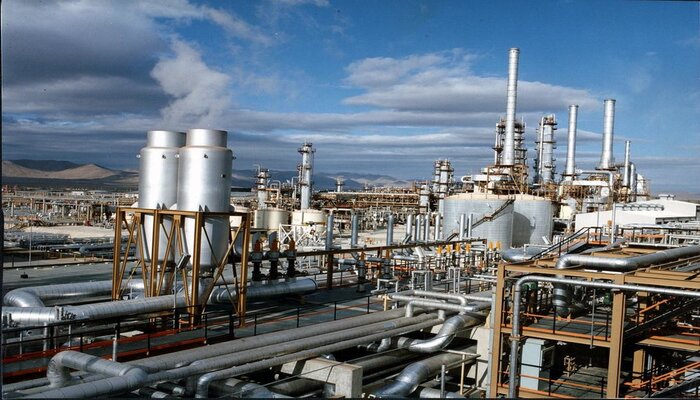 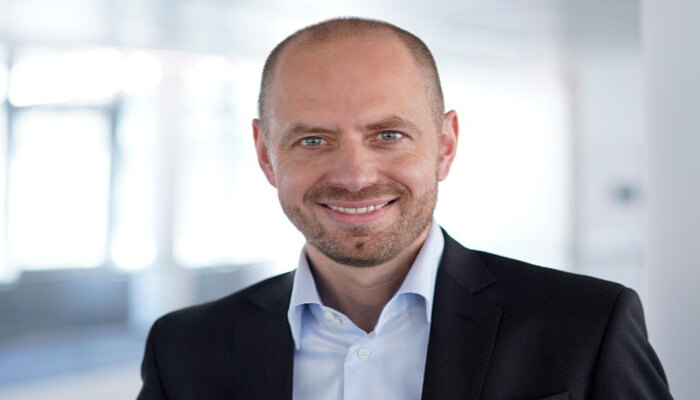 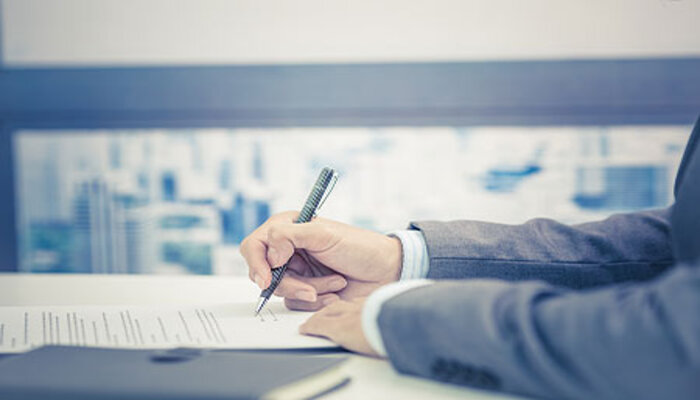