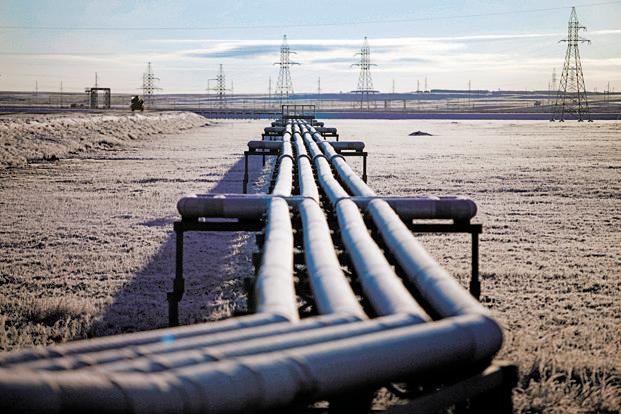 The construction of the Motihari-Amlekhgunj fuel project is expected to go on in full swing following the approval of the project’s Environmental Impact Assessment (EIA) by the government. The Ministry of Forests and Environment recently gave a nod to the EIA of the cross-border pipeline project allowing Nepal Oil Corporation (NOC) to cut down almost 6,000 trees of the conserved areas along the project’s route, informed Sushil Bhattarai, acting deputy managing director of NOC. “This will now ensure that the construction of the project will move ahead uninterruptedly,” said Bhattarai.

The project has witnessed 50 per cent progress so far as the pipe laying process along a majority of the routes has been completed. However, the construction works along the project route that falls inside the Parsa Wildlife Reserve and a few community forests (approximately 10km) were delayed following the delay in approval of the EIA. Of the 37.35 km length of the oil project, pipe laying process has been completed across more than 20km of the route, as per NOC. Bhattarai informed that NOC will soon begin the process to mark trees to be cut in the wildlife reserve and community forests and seek approval from the Cabinet to start cutting them down.

Once the pipe laying process is completed, works regarding development of fuel pumping stations and injecting fuel tanks, among others will be carried out as per NOC. The construction works of the project began in April. As provisioned in the agreement of the project that Nepal and India inked in 2015, NOC plans to complete the project within 30 months from April. The project involves laying pipeline of 10.75-inch diameter and will have the capacity to supply 200,000 litres of fuel per hour, with fuel pumping facilities in Motihari on Indian side. “Both NOC and Indian Oil Corporation are committed to completing project before the deadline with support from related Nepali government agencies and other related firms in the project,” said Bhattarai.

The INR 2.75-billion petroleum pipeline project will be crucial to ensure smooth supply of petroleum products in Nepal and reduce fuel transportation costs. While the Indian government is injecting INR two billion for the project, Nepal will be contributing INR 750 million. 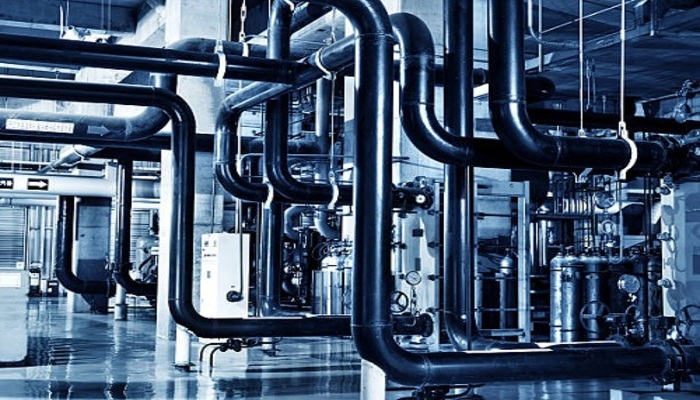 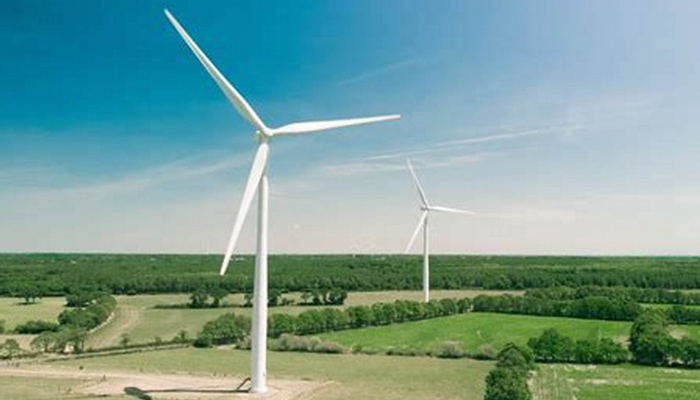 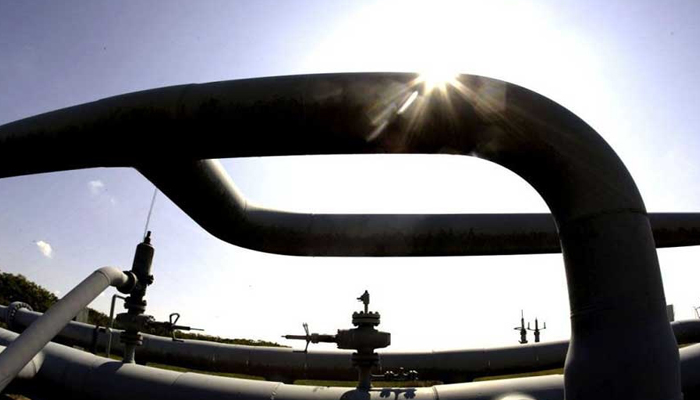