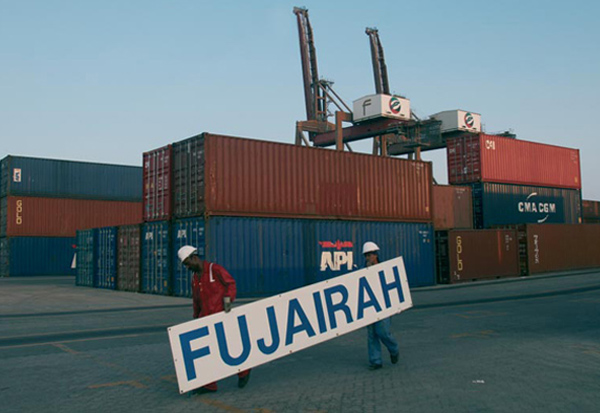 Six Construct, a subsidiary of leading Belgian construction company Besix Group, has announced the completion of the marine works project at the Port of Fujairah in the UAE.

A leading multi-services company operating in the construction of commercial and residential buildings, sport and leisure facilities, infrastructure and marine-related projects, Six Construct was awarded the contract to design and construct a very large crude carrier (VLCC) jetty at the Fujairah port.

The Port of Fujairah is the only multi-purpose facility of its kind on the Eastern seaboard of the UAE and is located approximately 70 nautical miles from the Straits of Hormuz.

This is also the first VLCC jetty on the Indian Ocean Coast of the Arabian Peninsula.

Six Construct was responsible for the civil works and equipment installation of the maritime structures, while the topside work was completed by the Singaporean Rotary.

On the successful completion, Pierre Sironval, the managing director of Six Construct, said: "Working in marine environment is a challenge in itself, especially when driving 65 m piles in deep water (26 m). Pile driving methods instead of pile drilling methods were adopted at the early stage of the works, and precast elements have been designed in accordance with the lifting constraints of the project."

"We also installed a concrete line which connected to the breakwater to minimise the offshore in-situ concrete," he stated.

"Despite the numerous challenges and issues faced, the flexibility and the determination of the team have made this project a success," said Sironval.

Six Construct, he stated, takes pride in providing the Port of Fujairah with a world-class terminal, which will open a new era in the Gulf of Oman.

"We are also pleased to report that the port received its very first very large crude carrier last month," he added.