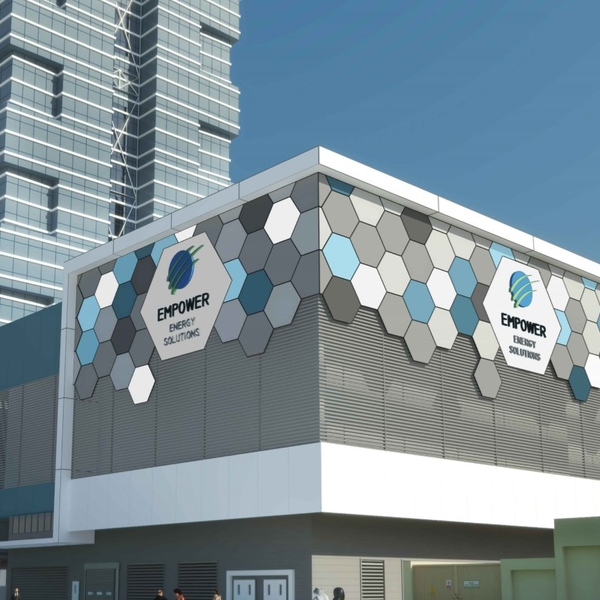 Emirates Central Cooling Systems Corporation (Empower) has announced the successful conclusion of the year with the commissioning of a new district cooling plant at Barsha Heights that boasts a total capacity of 31,250 refrigeration tons (RT).

The Dubai group had awarded the Dh169-million ($46 million) construction contract for the plant in December 2018 as part of its plans to develop infrastructure besides improving district cooling services and also to boost the operational efficiency across its district cooling plants.

Empower pointed out that the new plant had been designed as per the highest international standards in terms of construction and building design, even taking into account the criteria of sustainable green buildings, and modern urban development in Dubai, as well as the general appearance and the external appearance of the buildings in the district.

The project is expected to be awarded the Leadership in Energy and Environmental Design (LEED) Gold certification for green buildings of the US Green Building Council (USGBC).

The plant is equipped with the latest thermal energy storage (TES) technology, which optimises power consumption during peak hours, it stated.

CEO Ahmad Bin Shafar said: "Commissioning of this new district cooling plant in the Barsha Heights area, which is witnessing a huge real estate and urban boom, contributes to raising the operational efficiency and quality of services provided to our customers."

"We are always working to increase the number of district cooling plants across Dubai, as part of our strategic plan to keep the pace with the remarkable population growth, which leads to a high demand for cooling services," stated Bin Shafar.

"As part of our efforts to expand the deployment of district cooling services, we are aiming to provide efficient and quality services to ensure our customers’ satisfaction," he added.

The Barsha Heights plant will also make use of treated sewage effluent (TSE) in its operations to help preserve natural resources.

On the upcoming year, Bin Shafar said: "In 2020, Empower will witness a significant development and an increase in permanent district cooling plants, as well as the expansion of its pipe network to serve the widest segment of major and emerging projects in Dubai."

Empower currently operates over 1.43 million RT, providing district cooling services to more than 1,090 buildings and over 100,000 clients, he added. 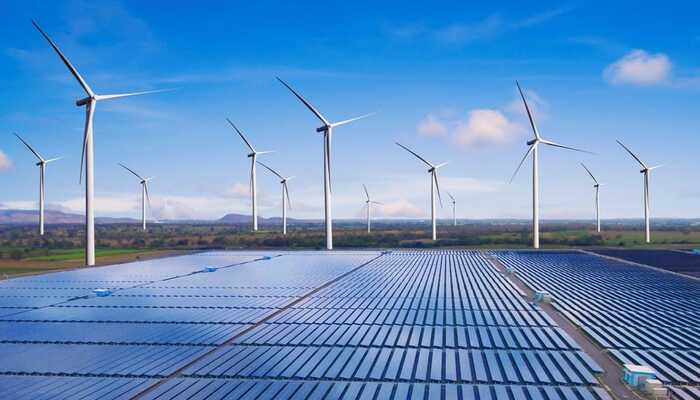