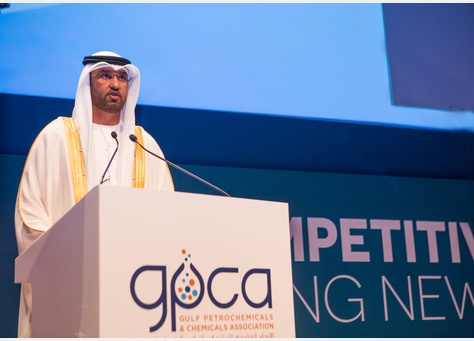 The Gulf Petrochemicals and Chemicals Association (GPCA) in its latest report outlined that the GCC chemical industry had achieved revenues of $84.1 billion in 2018.

The report, titled GPCA Pulse of the Chemical Industry, was released at the 14th Annual GPCA Forum. It highlights chemical production, export, sales, job creation and investments made in the Arabian Gulf in 2018.

The report showed that production capacity reached 174.8 million tons, signaling an increase of 2.8 per cent in terms of contribution to the regional GDP. Due to the increased demand of chemicals by the GCC producers across the globe, the production capacity of the GCC chemical industry was also added by 13.3 million tons in 2018.

The report has revealed that Oman’s chemical sector has the highest contribution to GDP among the GCC countries, with 5.1 per cent in 2018, double the figure in the region. This achievement is attributable in part to the manufacturing sector being inscribed within the top five sectors identified by Oman’s National Program for Diversification.

Saudi Arabia has maintained its exceptional standing in 2018, retaining its spot in the top ten exporters of chemicals today globally. It is also the region’s powerhouse, with the largest volume output and chemical sales revenue. In 2018, Saudi producers generated $62 billion in revenue. The Saudi chemical industry is also a champion in terms of portfolio diversification, with GPCA member companies in Saudi Arabia producing as many as 126 products with a total capacity of 119.2 million tons.

Dr. Abdulwahab Al-Sadoun, Secretary General, GPCA, commented, “The chemical industry in the GCC is consistently scaling new heights in terms of production, portfolio diversification and job creation. Such success is driven by visionary regional leadership which is driving economic diversification initiatives that are focused on developing the non-oil sector. This is supported by several government initiatives such as Oman’s National Program for Diversification. Saudi Vision 2030 is also playing a role in supporting economic diversification. As it pertains to the UAE, the chemical sector is situated mostly in Abu Dhabi, where the industry is developed in line with Abu Dhabi’s Economic Vision 2030, which in turn is creating new employment opportunities.”

The petrochemicals sector in the UAE was characterized by rapid development, with 77 per cent of the current production capacity being launched in the last decade (2008-2018).  In 2018, the UAE chemicals output was 14.5 million tons, with basic chemicals representing one third (33 per cent), followed by polymers (28 per cent) and fertilizers (30 per cent).

Kuwait achieved the second highest chemical revenue growth of 32 per cent in 2018. With industrial expansion being a top priority as part of the long-term development priorities in Kuwait’s 2035 strategy, this achievement further cements its position as a global center for petrochemical production. 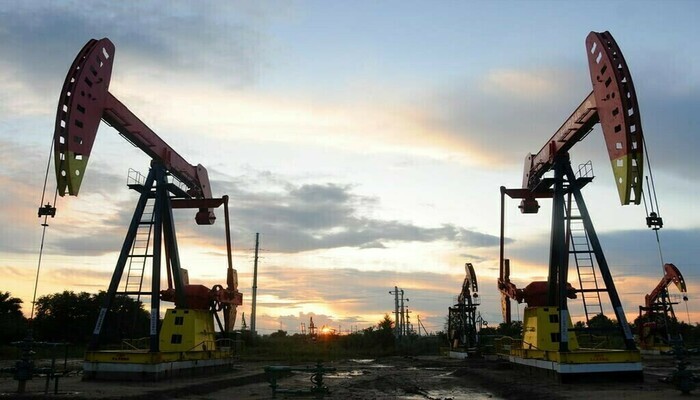 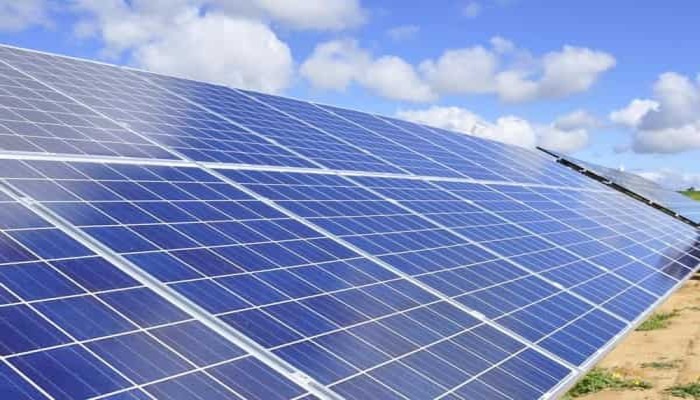 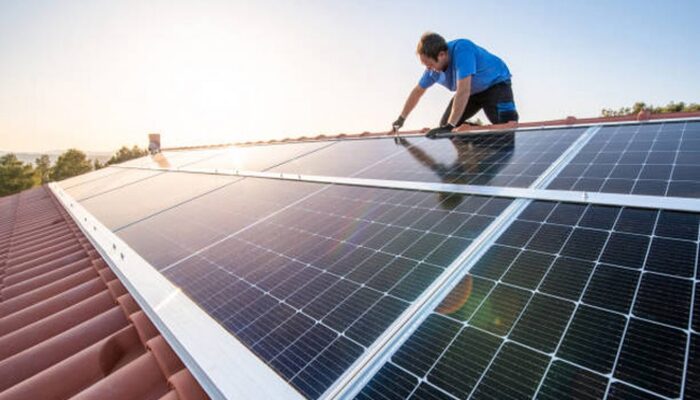