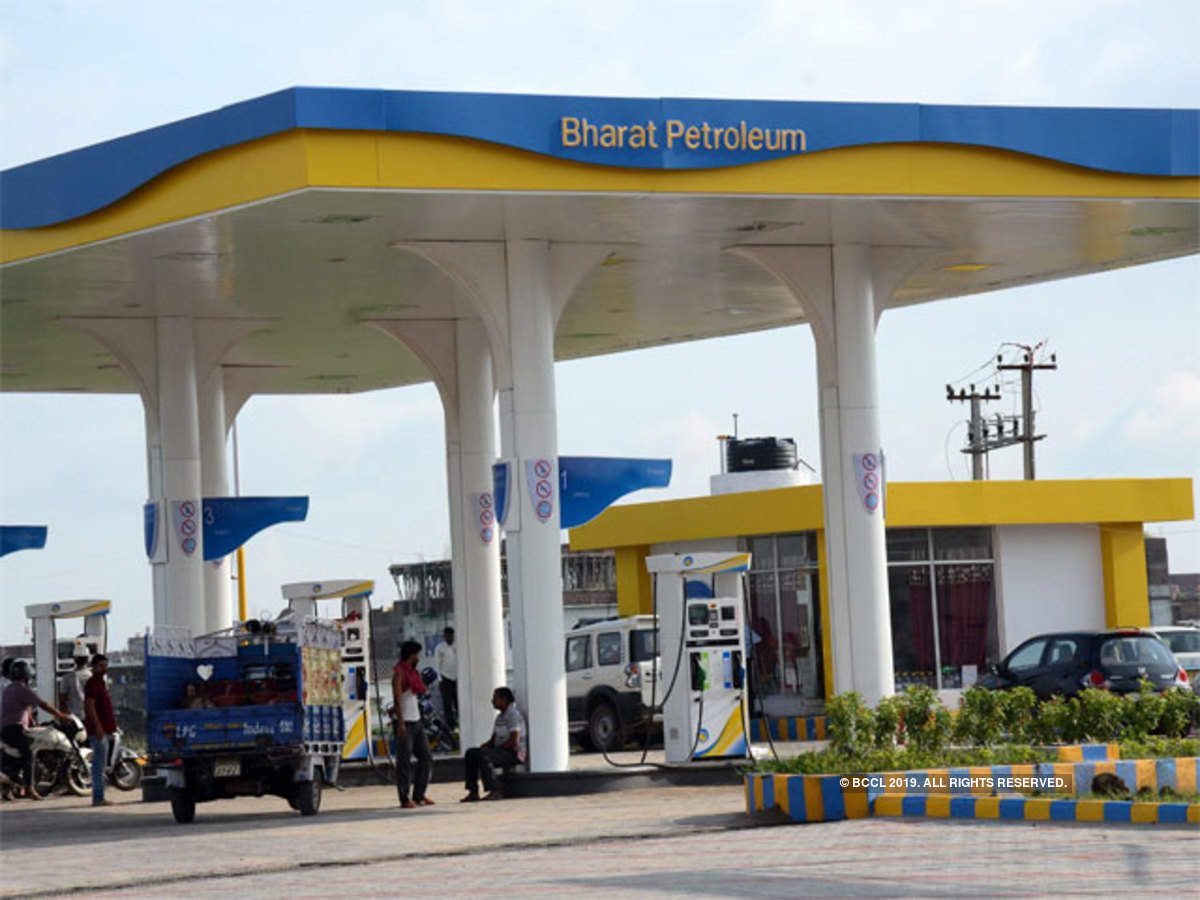 Saudi energy major may indicate its interest when roadshow for privatisation of BPCL is held in Middle East soon. Saudi Aramco may bid for India government's stake in state-owned Indian oil refining and marketing company, Bharat Petroleum Corporation Ltd (BPCL), which is slated for privatisation soon.

“Saudi Aramco currently is evaluating its Indian investments, including its possible partnership with Reliance India Ltd, and views buying out BPCL as a good opportunity,” according to a report.

The Indian government is expected to soon invite bids for selling its 53.29 percent stake in BPCL to a strategic investor, as part of a major government stake disinvestment programme.

Saudi Aramco is expected to show its interest in BPCL to the latter's transaction advisors when they host roadshows in the Middle East soon.

Oil sector analysts said the proposed privatisation of BPCL could offer a great opportunity for Saudi Aramco to get a bigger foothold in the Indian market, one of the world’s biggest oil retail markets. “For any international oil company intending to have a presence in the Indian market, BPCL will be a good bet, said Tsundru Muralidhar, a petroleum sector expert and independent consultant.

“If Saudi Aramco is able to successfully bid for the entire Indian government’s stake in BPCL, it will straight away provide it with sizeable hold in the vast Indian oil retail market,” Muralidhar added. For Saudi Aramco, BPCL would be a third potential investment opportunity in India.

It has recently entered into an in-principle agreement with Mukesh Ambani-led Reliance group to acquire 20 percent stake in the refining and petrochemical business of Reliance Industries.

Apart from BPCL, Container Corporation of India and Shipping Corp of India are the other two big state-owned companies in which the Indian government proposes to divest its stake. India’s finance ministry expects to raise about $14.7 billion through the proposed government stake sales in the state-run companies. 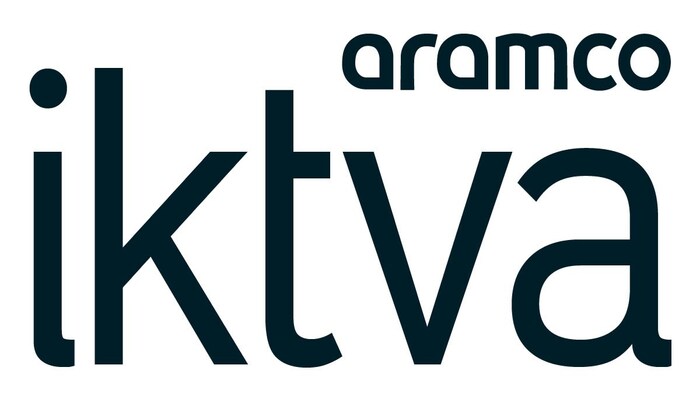