KBR has announced that it has been awarded a $23.7-million contract modification by Naval Facilities Engineering Command, Europe, Africa and Southwest Asia (Navfac EURAFSWA) to provide base operations support services at Shaikh Isa Air Base in Bahrain.

This 12-month contract includes a three-month option period and extends the original five-year contract, which was awarded in June 2014. Previously, KBR performed similar work at Isa Air Base for four years under the Logistics Civil Augmentation Program (LOGCAP) III and IV contracts.

"KBR recognises its key role in sustaining military readiness at Isa Air Base," said Byron Bright, KBR president, Government Solutions US. "Whether we are providing clean water, keeping the power on or maintaining safe facilities, KBR is committed to meeting the needs of the US military men and women stationed at this installation."

As part of this vital work at Isa Air Base, KBR will continue to serve up its award-winning galley services. This year the base dining facility, Paradisa Café, managed by KBR, earned a 5-Star accreditation – the Navy's highest level of evaluation for food service operations. It also received this award in 2016 and 2017.

As a leading base operations support provider, KBR serves US and allied military forces, and diplomatic and civilian personnel deployed around the world. For over 75 years, KBR has helped ensure the success of U.S. government missions and military readiness in the world's most challenging environments. 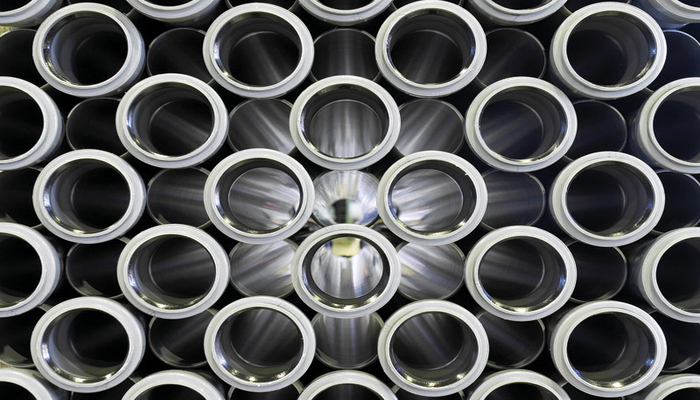 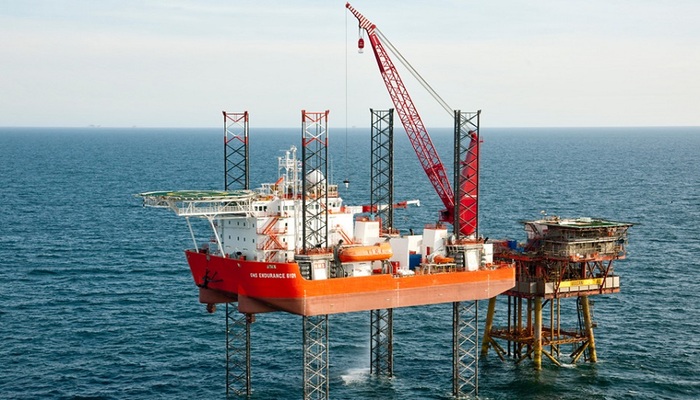