Prime Minister Narendra Modi and his Nepal counterpart K P Sharma Oli on Tuesday jointly inaugurated the Motihari-Amlekhgunj petroleum product pipeline, the first of its kind in South Asia, via a video link.

The 69 km-long pipeline from Motihari in Bihar to Amlekhgunj in Nepal is the first-ever cross-border petroleum product pipeline in the South Asia region, according to a video presentation made before the inauguration.

As of now, tankers carry petroleum products from India to Nepal as part of an arrangement which is in place since 1973. In his address, Prime Minister Modi pointed out that it was constructed in a “record time“. While the deadline was 30 months, it was readied in just 15 months after the ground breaking ceremony was held last year during Oli’s visit to India.

Every year, the pipeline will carry two million metric tonne of clean petroleum products at an affordable price to Nepal. Modi pointed out that Oil has already announced the benefit of money saved will be passed on the consumers. “The people of Nepal will benefit by this gesture,” he said.

“This India-Nepal energy cooperation project is a symbol of our close bilateral relations. It will help to enhance the energy security of the region and substantially cut down on transit costs,” the Prime Minister’s Office had said on Monday.

Reiterating New Delhi’s commitment to Nepal’s development, Modi said bilateral projects conceived by the two countries are progressing well and he hoped to jointly inaugurate them with his Nepal counterpart in the coming days.

“Timely completion of projects is the priority of the two governments,” People-to-people relations are the basis of our bilateral ties,” the Prime Minister said. He also accepted an invitation by Prime Minister Oil to visit Nepal. 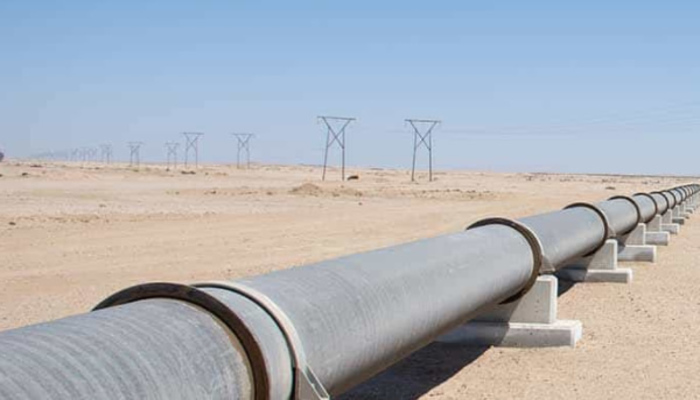 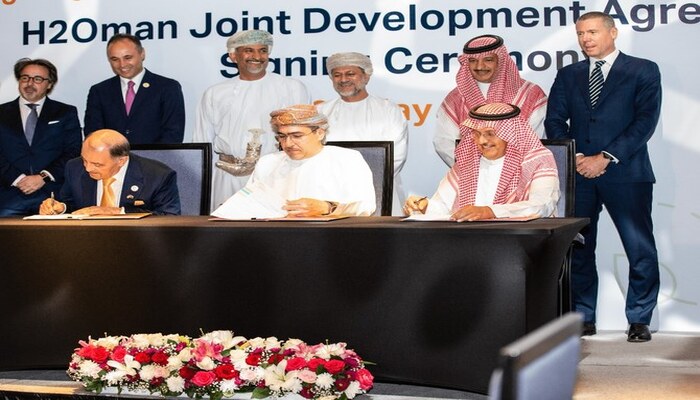