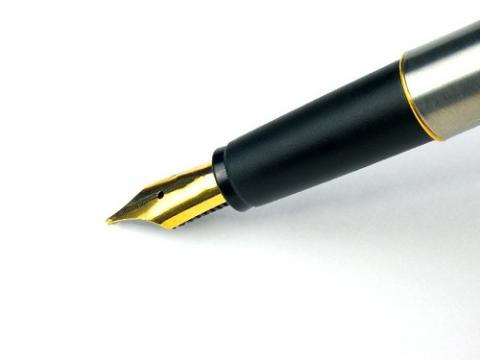 Dubai Electricity and Water Authority (Dewa) and Unilever have signed an agreement emphasizing Dewa’s commitment towards the environment and encouragement of clean energy use.

Under the agreement, Dewa will sell 20,757 of its International Renewable Energy Certificates (i-REC) to Unilever. The agreement, which was facilitated by Dubai Investment Development Agency (Dubai FDI), supports Unilever Middle East's strategy to be carbon-neutral in all its operations by 2030.

The i-RECs are certified, tradable credits in the renewable energy markets that can be purchased and sold between different parties. They are an internationally recognized standard for documenting renewable energy consumption.

One i-REC is equivalent to one megawatt-hour (MWh) of electricity. Once energy companies acquire i-RECs, they can sell them to organizations that wish to secure renewable energy to power their operations.

With the purchase of i-RECs from Dewa, Unilever Middle East will be able to cover 100 per cent of the energy consumption requirement of two of its key manufacturing sites; the Personal Care Factory in Dubai Investment Park and Lipton Factory in Jebel Ali, as well as its headquarters that cover the Mena region, avoiding 9,116 tonnes of CO2 emissions.

Saeed Mohammed Al Tayer, MD & CEO of Dewa, commended Unilever for being one of the leading international organizations committed to sustainability and environmental conservation, on offsetting the carbon emissions resulting from its operations by obtaining i-RECs from Dewa. Al Tayer also commended Dubai FDI for its efforts in facilitating the agreement.

“We are committed to ensuring that our UAE offices and manufacturing sites transition 100 per cent of their electricity requirements to clean energy. This comes in line with our ambition of becoming carbon neutral by 2030 by eliminating fossil fuels from our operations and directly supporting the generation of more renewable energy than we consume. We are grateful for the support extended by Dewa and Dubai FDI in helping us meet our commitment of halving the environmental footprint of our operations as outlined in our Sustainable Living Plan,” said Cem Tarık Yüksel, managing director of Unilever Gulf.

“Through our dedicated Investor Aftercare Programme, Dubai FDI was able to facilitate Unilever’s ambitions and connect Unilever with Dewa, thus accomplishing an exemplary investment project aligned with the vision of His Highness Sheikh Mohammed bin Rashid Al Maktoum, Vice President and Prime Minister of the UAE and Ruler of Dubai, that every investment in the development of clean energy sources is at the same time an investment to protect the environment for future generations.”

Dewa is the first utility in the Arabian Gulf region to acquire i-RECs and adopt the voluntary system for international trade in renewable energy certificates, which encourages utilities around the world to increase the amount of renewable or clean energy in their energy mix. Dewa obtains i-RECs from the first and second phases of the Mohammed bin Rashid Al Maktoum Solar Park, which is the largest single-site solar park in the world with a planned capacity of 5,000 MW by 2030.