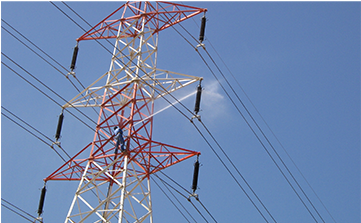 Sharjah Electricity and Water Authority (Sewa) has announced the delivery of electricity, water and gas services to the new industrial zone in Kalba city from the low pressure network in the region, until the establishment of a new high pressure station in the region.

Chairman Rashid Al Leem said Sewa has received two applications for the delivery of services in the new industrial zone.

In addition to this, 67 applications have been studied and Sewa has approved plans to start the construction stages and will be delivered to them from the same low pressure network, he stated.

He commended the directives of Sheikh Dr Sultan bin Mohamed Al Qasimi to Department of Town Planning and Survey to allocate a land to Sewa in Kalba City for the construction of 33 high-voltage stations to serve the new industrial zone, which will include more than 1,500 buildings.

In the meantime, Sewa announced the approval of HH Dr Sheikh Sultan bin Muhammad Al Qasimi, Supreme Council Member and Ruler of Sharjah for the scholarship lists for 2019/2020 for 710 outstanding students in high school to join the Universities of Sharjah and the American University of Sharjah. 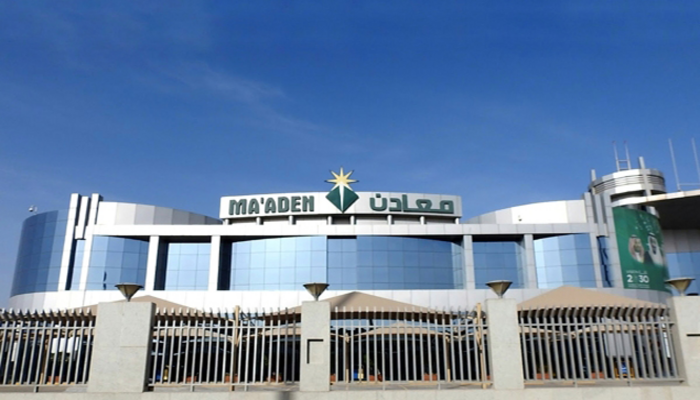