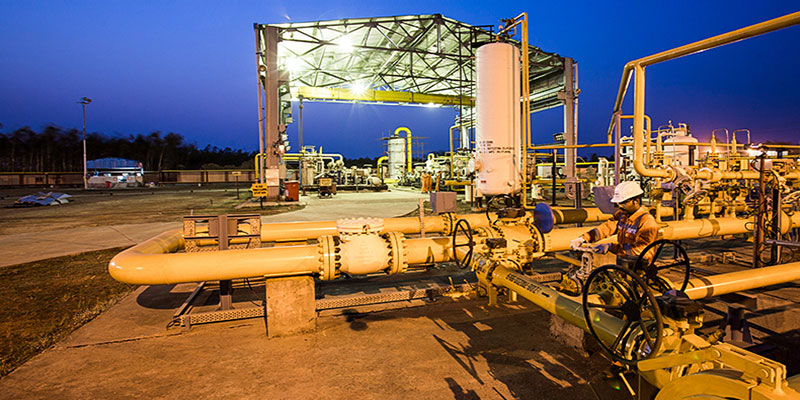 In the wake of the commissioning of GAIL’s Urja-Ganga Pipeline, Ruia-owned Essar Oil & Gas Exploration & Production Ltd (EOGEPL) is planning to more than double its coal-bed methane (CBM) gas production from the Raniganj East CBM block for a revenue boost.

A source close to the development said that the current production level of EOGEPL was significantly lower than its capacity. The potential production capacity has been throttled to about 450,000 scmd (standard cubic metres per day) of gas because of the delay in the commissioning of the pipeline, which was earlier slated for June 2019.

However, as the commissioning of the pipeline is now in sight, which is expected by the end of 2019, EOGEPL is gearing up to ramp up the production to at least 1 million scmd by that time which the company hopes will significantly contribute to its revenues.

In August 2018, EOGEPL signed a Gas Sale and Purchase Agreement (GSPA) with GAIL, which provides for a 15-year supply contract between the two companies. The GSPA allows EOGEPL to monetise its entire CBM production from the Raniganj block at a globally competitive price. It is expected that at peak production levels, the block will generate an annual revenue of about Rs 20 billion.

Once completed, the GAIL pipeline will enable long awaited gas supplies to four fertiliser plants in Gorakhpur, Sindri, Barauni and Panagarh, besides 25 others across areas where City Gas Distribution rights have been awarded recently. The total demand in the region is envisaged at about 20 million scmd.

The Raniganj coal block is India’s most prolific CBM block that has already achieved daily gas production of more than 1 million scmd. EOGEPL has invested over Rs 40 billion in the block towards drilling 348 wells, setting up the supply infrastructure, and laying pipelines to Durgapur and nearby industrial areas. In the medium term, the company is also planning to drill additional wells in accordance with the approved FDP (Field Development Plan) for the block.

EOGEPL is a wholly-owned subsidiary of Essar Exploration & Production Ltd Mauritius (EEPLM) which is an early stage developer, focussed primarily on oil & gas exploration. Its global portfolio includes conventional acreages, as well as unconventional hydrocarbon acreages that have a resource base of 15 TCF (trillion cubic feet) of gas. Across India, Vietnam and Nigeria, it has invested $1.1 billion in various acreages.