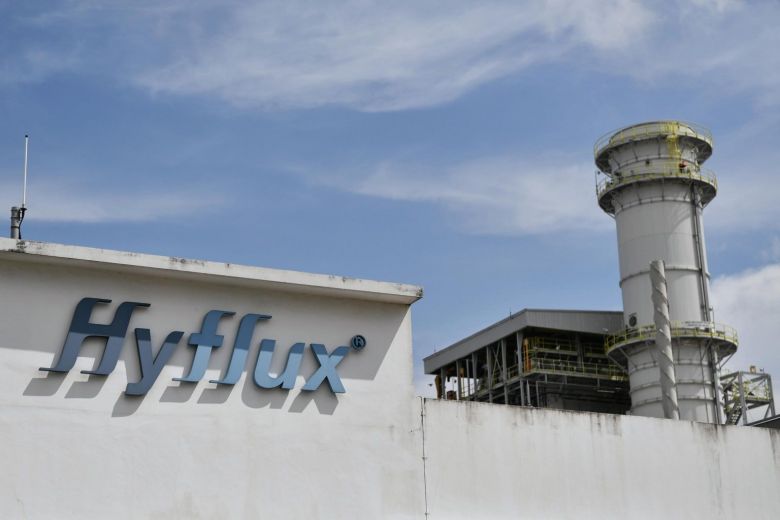 UAE-based utility firm Utico said it has reached an agreement with top Singaporean group Hyflux to buy an 88 per cent stake in the company for S$535 million ($394 million), thus setting the stage for the company's restructuring.

Utico pointed out that the deal, which is subject to completion of approvals of the creditors, the Singapore Stock Exchange, investors and the court, will give a new lease of life to Hyflux.

The equity valuation of the company is set at S$340 million though the total deal value could be S$535 million, higher than an earlier failed deal of S$530 million of SM Investments, a joint statement by both companies filed on the Singapore Stock Exchange has said.

The deal includes S$400 million commitment to Hyflux by Utico, to ensure it remains a going concern and also to grow the business, along with further commitment to Perpetual Securities and Preference (PNP) shareholders.

According to the Emirati group, Hyflux will remain as a separate listed company with Utico owning 88 per cent. The deal is subject to regulatory and other approvals.

The landmark deal would also place Utico and Hyflux with their joint capabilities and abilities in a stronger position and also create synergies for cost savings and new offerings.

Utico’s unique development, technical and financing abilities would also further enable Hyflux to exploit the opportunities in the Middle East, Asia and Africa as well as other global markets where water demand is increasing requiring innovative and bespoke solutions.

“The aim is to save time and move expeditiously as both Utico and Hyflux, investors and creditors are aware of the fact that time is of essence in preserving the value of the Singaporean company and arrest further slide,” remarked Richard Menezes, the managing director of Utico.

"This is also important to give a fair deal to senior and junior creditors/investors and keep Hyflux on a firm footing for the future," he added.

The joint statement on the Singapore Stock Exchange on the proposed investment also says that Utico is acting to address the concerns of the Hyflux PNP shareholders by offering cash equivalent of a 4 per cent stake in the enlarged Utico group plus additional cash payouts.

Menezes said this could give the PNP shareholders 50 per cent of their first S$2,000-3,000 as well as a cascade and staggered deal to the rest, thus offering them options to exit and hope for full redemption.

Utico has also made a commitment to Securities Investors Association Singapore (SIAS) to list on the Singapore Stock exchange during a meeting in May this year.

According to him, the duo aims to enter into a definitive agreement on the proposed investment with the approval of senior creditors at the earliest and hold a town hall for both PNP and medium term note holders before the next court hearing on August 2.

Menezes further stated that Utico, as an ethical investor, was committed to both seniors and PNP and would work towards the best deal possible as per the company’s public communication and email commitment to SIAS in May 2019.

"This would be in the best interest of all stakeholders and would be done to achieve a win-win-win resolution, he added.