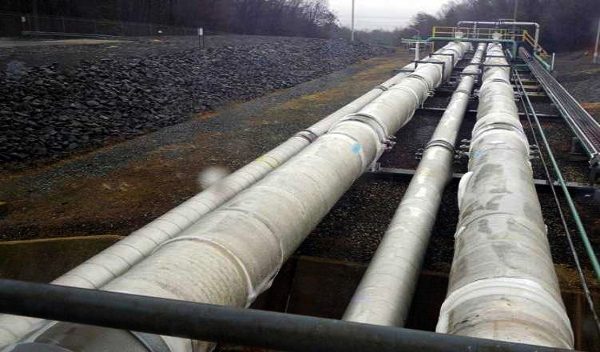 GAIL India Ltd Wednesday said the Pradhan Mantri Urja Ganga (PMUG), the gas pipeline from central India to the east, has reached Gorakhpur in Uttar Pradesh. The company said a 165-km spur line to take the natural gas to Gorakhpur has been successfully commissioned. "This marks the completion of the entire 750-km-long trunk pipeline section-I of PMUG constituting 30 percent of the initially sanctioned project route," the company said in a statement here.

GAIL's infrastructure in Gorakhpur is in readiness to commence gas supplies to the upcoming fertiliser plant and the city gas project in the city. The revised project contour spans over 3,400 km to serve eastern and northeastern states.

"The 730-km Barauni in Bihar to Guwahati in Assam section is further planned to feed the upcoming North Eastern Gas Grid," it said. "The PMUG project is projected to boost clean energy-led development and growth across industries -- fertiliser, power, refineries, steel etc., and also fuel cleaner CNG-based transportation as well as provide convenient access to piped natural gas for households and commercial establishments."

GAIL Chairman B C Tripathi said the sequential commissioning of the PMUG project amid ground-level challenges is encouraging. "GAIL is fulfilling its commitment of commissioning the acclaimed national project within the scheduled timeframe. All pipeline procurement and laying contracts aggregating over Rs 125 billion have been awarded, thereby contributing significantly to the Make in India initiatives of the government," he said.

In the south, GAIL is scheduled to commission the 450-km Kochi-Koottanad-Mangaluru pipeline by September 2019, he said. Last month, section-I of the pipeline spanning 20 per cent of the entire project route length was commissioned. 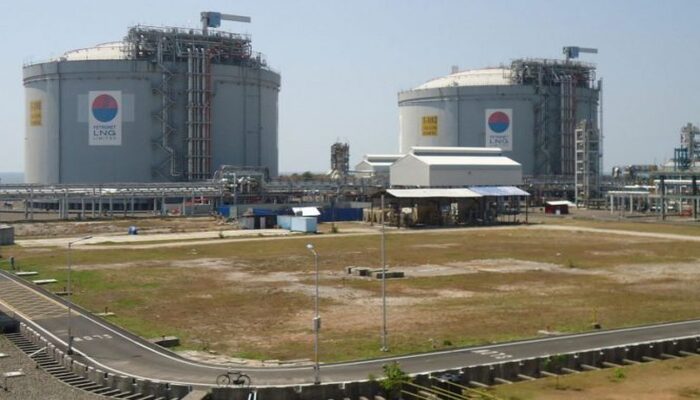 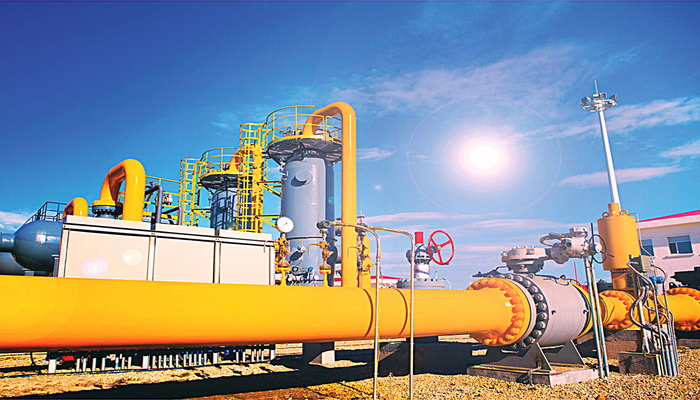 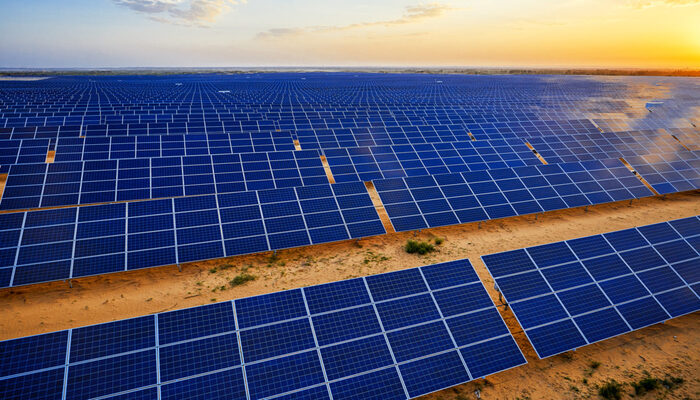