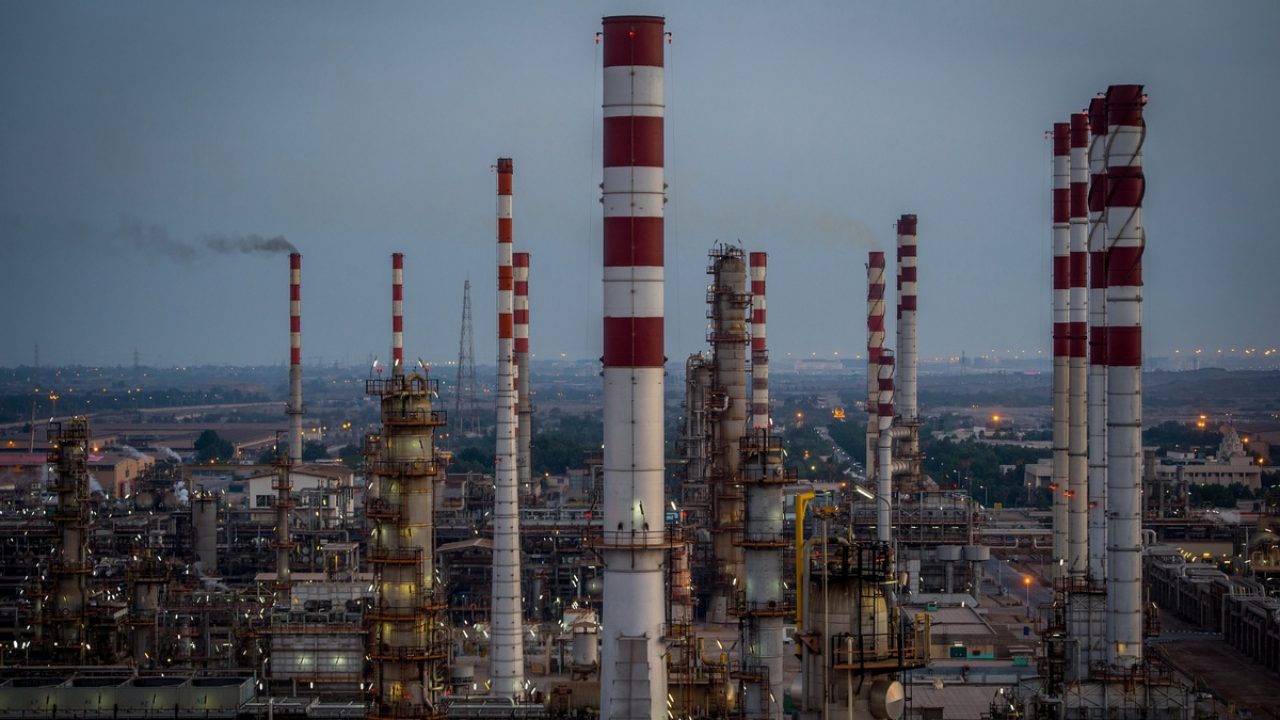 India has no plans to resume oil purchases from Iran “anytime soon” even as New Delhi has been able to settle with Washington the issue of obtaining pending shipments from Tehran, the source reported. The Modi government is holding negotiations with other big suppliers already, said the official who didn’t wish to be identified.

Tehran was earlier expected that a new government in New Delhi will resume the crude oil purchases and circumvent the US sanctions imposed on Tehran. During an interview with ThePrint last month, Iranian envoy to India Ali Chegeni said he was “hopeful” India would begin to buy crude oil from Iran once a new government takes office.

However, despite the thumping return of the Modi government, there is a seeming divergence. The government official said India will be discussing the issue with the Donald Trump administration during the visit of US Secretary of State Mike Pompeo on 25-26 June.

Pompeo is visiting to meet new External Affairs Minister S. Jaishankar. They are likely to discuss the issue of Iran as tensions between Washington and Tehran are heightening with the likelihood of military intervention in the Persian Gulf, said the official.

‘Risk of US sanctions’

The decision to purchase oil from Iran lies with the state-run oil firms, but the companies are “not willing take the risk” of US sanctions as the shipping lines are also unavailable, said the official. Indian companies are now looking at other countries such as Saudi Arabia, Iraq, Kuwait, and the US to make up for the deficit that will emerge due to the absence of Iranian oil, the official added.

However, India has sufficient oil reserves to sustain for over a year. “We have enough reserves for the next one year. In the meantime, we expect to sign contracts with other partners who would replace Iran,” the official said. Last month, Iranian Foreign Minister Javad Zarif came on a hurricane tour to India to convince New Delhi not to halt the oil imports.

India completely stopped its oil imports from Tehran on 2 May. The decision was taken after the expiry of a waiver, called Significant Reduction Exemption (SRE), that Washington had granted India in November last year.

India is Iran’s second-largest buyer of oil after China, importing about 80 per cent of its entire crude oil requirement. Iran accounts for about 10 per cent of India’s crude imports. In 2018-19, India imported 23.5 million tonnes of crude oil from Iran, according to the Ministry of Petroleum and Natural Gas.

Meanwhile, tensions between the US and Iran continue to rise unabated. On Thursday, during his visit to France, US President Trump said Iran is “undisputed champions of terror” and that it is “failing as a nation”.