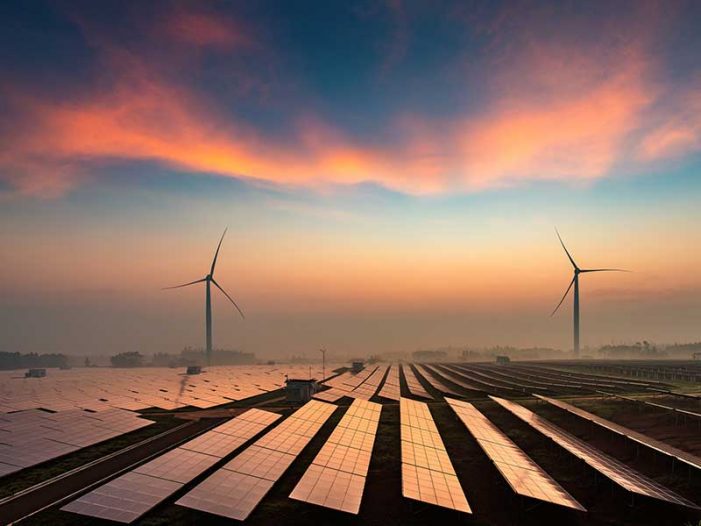 Some of the notable policy highlights in May were regarding provisions related to the generic tariff, net-metering, deviation settlement, and clarification on wheeling charges.

This update highlights the key policy announcements made by the central and state government agencies in the renewable energy sector in the past month.

The Ministry of New and Renewable Energy (MNRE) clarified that the secondary cells and batteries of lead-acid or nickel-based chemistries are covered under the Indian Standard (IS) 16270 for storage batteries that used in solar projects. These imports are subject to mandatory certification (IE C61427) obtained from the BIS along with a certificate issued by the MNRE mentioning its use in solar projects in India only.

MNRE has issued guidelines for the import of secondary cells and batteries of lead-acid and nickel-based chemistries that are utilized in solar project development.

The Joint Electricity Regulatory Commission (JERC) for the state of Goa and union territories has issued draft regulations for determining tariffs from renewable sources including solar. The draft is up for comments and suggestions from stakeholders up to June 4, 2019.

These regulations will apply to the state of Goa and the union territories of Andaman and Nicobar Islands, Chandigarh, Dadra & Nagar Haveli, Daman & Diu, Lakshadweep, and Puducherry. The regulations are applicable in all cases where tariff for renewable energy power generating station commissioned during the control period and based on renewable sources of energy is to be determined by the JERC. All renewable energy power projects will be treated as “must run” and the procurement of power from such projects will not be subjected to ‘merit order dispatch’ principles.

The Rajasthan Electricity Regulatory Commission clarified on how wheeling charges are to be applied for solar and wind power. The commission noted that the total energy based on the contracted capacity or the energy utilized by an open access consumer, whichever is higher, is the energy on which the wheeling charges have to be levied and cannot be imposed on any other basis.

The Joint Electricity Regulatory Commission for the state of Goa and union territories has issued draft net metering regulations. The draft is up for comments and suggestions up to June 4, 2019. Under the new regulations, consumers will generate solar power for self-consumption and can feed the excess solar power into the grid, which will be adjusted under net metering. The maximum solar PV generation capacity to be installed at any eligible consumer premises must not exceed his contract demand or sanctioned load.