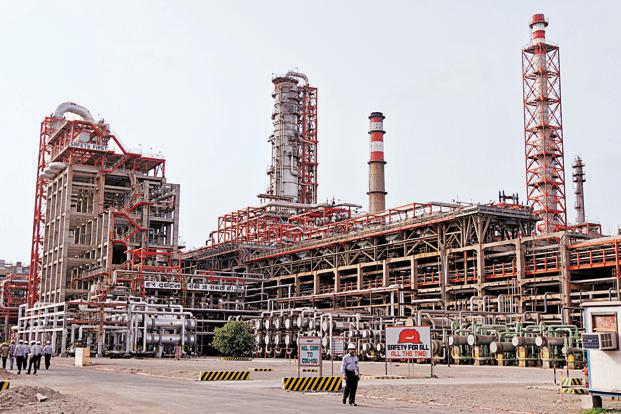 Nayara Energy, formerly Essar Oil, Wednesday said it is taking a fresh look at previously announced plans to double refining capacity to 40 million tonnes, but continues to pursue retail network expansion aggressively with an aim to ramp up the number of petrol pumps to more than 7,000 in 2-3 years.

The Russian oil major Rosneft-backed firm will evaluate the market and demand before investing in the refinery expansion, he said, adding that setting up a petrochemical unit is also under review.

"Earlier they (the previous management) had a plan for doubling the refining capacity, all that we are evaluating. We will see the market, we have to give it a fresh look," he told reporters here.

Rosneft and its partners had in August last year completed a USD 12.9-billion acquisition of Essar Oil to enter the world's fastest-growing energy market. This April, they changed the name of the firm to Nayara Energy.

Rosneft owns 49.13 per cent of the company while global commodity trading and logistics giant, Trafigura and Russia's UCP Investment Group together own another 49.13 per cent.

Nayara operates a 20 million tonnes a year refinery at Vadinar in Gujarat and 4,756 petrol pumps.

"It has been nearly a year (since the acquisition). The focus in one year was mainly on strengthening processes and systems, understanding assets and asset reliability," he said. "We have been focusing on growing our retail network. Aspiration is to take the network to 7,000-plus outlets in 20-3 years time."

"Other growth, we are still kind of evaluating," he said referring to refinery capacity expansion.

The previous management under Ruias had in 2013 announced plans to double the capacity to 40 million tonnes at an investment of Rs 30,000 crore.

But the new management is evaluating the plans in light of emerging demand-supply balance.

The firm has, however, sought renewal of environmental approval for the expansion as previous approval was given to Essar Oil.

India's current refining capacity of 247.6 million tonnes exceeds fuel demand of about 205 million tonnes in 2017-18. Including Nayara's previous announced expansion, this capacity is planned to go up by 77 per cent to 439 million tonnes by 2030.

Anand said there is opportunity to grow petrochemicals business as also an opportunity to expand refining capacity because of the infrastructure available at the plant.

But these will be "driven by returns, robustness of businesses, demand. You have to know how the market will be," he said. 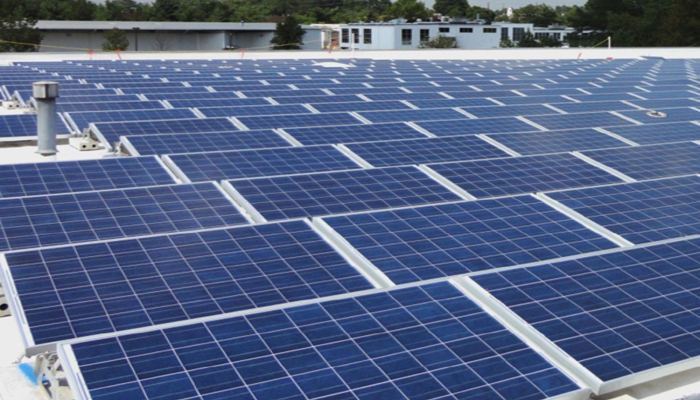