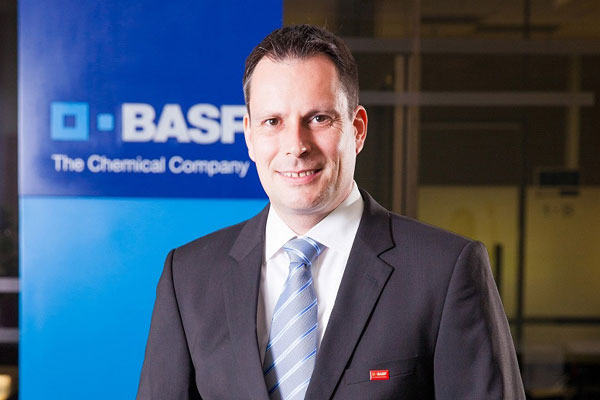 BASF, a German chemical company and the largest chemical producer in the world, said it has appointed Michael Wille as the new managing director of its unit Plastic Additives Middle East (Pame) based in Bahrain.

Pame is the state-of-the-art production facility for customer-specific antioxidant blends (CSB) in Bahrain.

The appointment marks an important step in BASF’s support of the fast-growing polymer industry in the Middle East.

As the leading manufacturer and supplier of plastic additives in the region, BASF plans to continue to boost the local production of CSB – additive blends tailored to meet specific customer needs.

CSB is an integral part of the portfolio the company offers to the plastics industry, said a statement from BASF.

Welcoming Wille on board, Frank Fasdernes, vice president, responsible for the operating division Performance Chemicals in the Middle East, BASF: "We are pleased to have Wille assume the role of managing director for Bahrain. His expertise and strengths in engineering and leadership will drive the continued growth of the company in this high-potential region and beyond."

"His well-deserved appointment is the outcome of his relentless efforts in BASF’s global expansion since 2002," he noted.

"We are proud to operate the site with the highest safety and environmental standards," he stated.

On Wille's appointment, Giovanzana said: "He will lead the competent team in Bahrain to maintain these standards and to ensure that we fulfil our commitment towards providing local production and services to the fast growing polymer market in the Middle East, especially to our key customers in the GCC countries."

"Over two decades, Wille has held several senior international positions within BASF, contributing to the company’s growth and expansion of operations across markets in Europe and Asia, primarily in the field of engineering and operations," he added.