Govt All Set to Sign OALP-1 Contracts on September 24 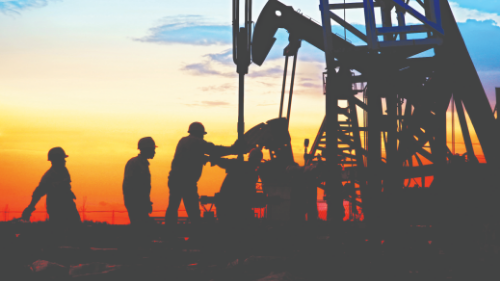 The government is likely to sign on September 24 contracts for 55 oil and gas exploration areas awarded under India's maiden open acreage auction OALP-1, people with direct knowledge of the development said.

The signing had to be postponed pending Vedanta getting shareholders' nod to sign the Production Sharing Contracts (PSC) with the government.

State gas utility GAIL, upstream arm of Bharat Petroleum Corp Ltd and Hindustan Oil Exploration Co (HOEC) received one block each, according to the list of winners put out by upstream regulator, the Directorate General of Hydrocarbons (DGH).

Vedanta, which had put in bids for all the 55 blocks, won right to explore and produce oil and gas in 41 of them, sources said, adding the company has called a shareholder meeting next week to approve of the signing of contract for the blocks where it will be investing $551 million.

At the close of the bidding on May 2, ONGC had bid for 37 blocks either on its own or in consortium with other state-owned firms. OIL bid for 22 blocks in a similar fashion.

Vedanta was the sole bidder for two blocks and had either ONGC or OIL as a direct competitor in the remaining.

Except for the two blocks that received three bids each, all the other 53 had just two bidders.

Neither local giant Reliance Industries nor any foreign company participated in the auction, a first since India began offering oil and gas area for exploration and production through bids in 1999.

India had in July last year allowed companies to carve out blocks of their choice with a view to bringing about 2.8 million sq km of unexplored area in the country under exploration.

Under this policy, companies are allowed to put in an expression of interest (EoI) for prospecting of oil and gas in an area that is presently not under any production or exploration license.