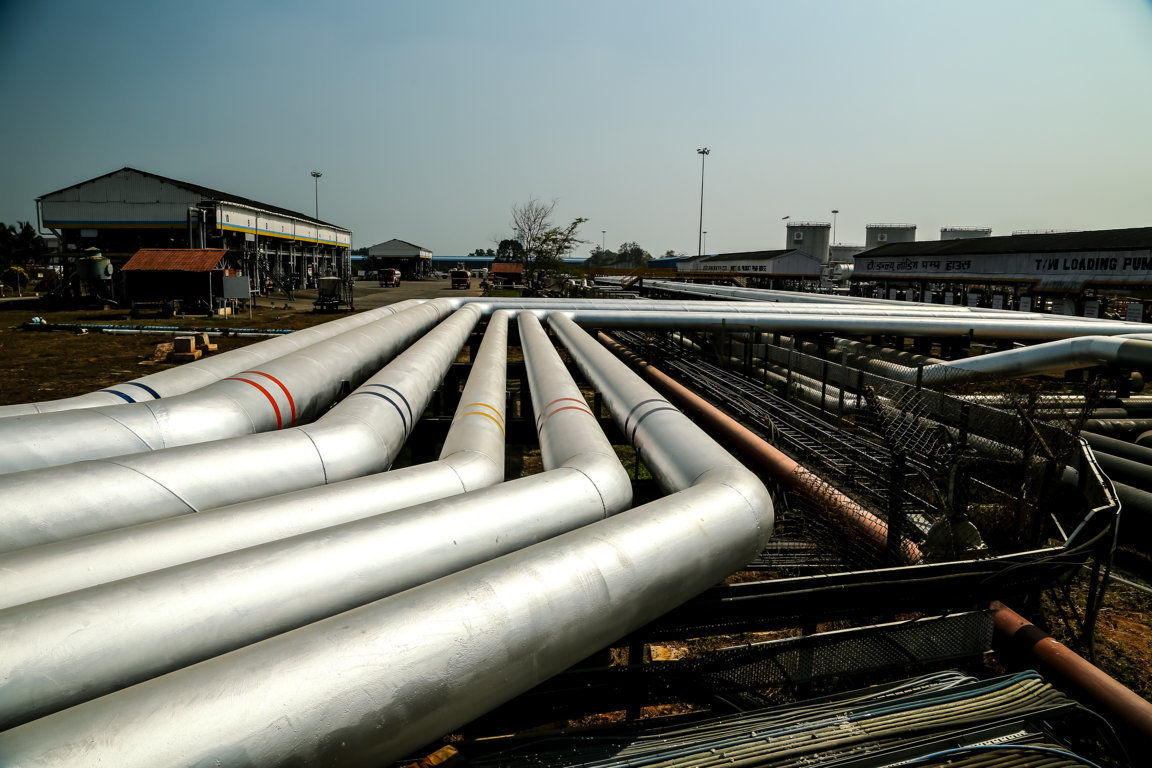 Public sector oil companies HPCL, BPCL and IOC are planning to share the investments for upcoming product and gas pipelines across the country that will help them reduce the capital expenditure on pipelines and enter newer markets at less than 50% of the original project cost. The companies have already identified around 5-6 major pipeline projects where they plan to share the infrastructure, senior company officials said.

The three oil companies have prepared a white paper after an industry-wide consultation which allows them to go ahead with sharing of infrastructure wherever it makes a commercial sense. “The companies have identified projects such as Kandla-Gorakhpur LPG pipeline, Gas Grid for seven north-eastern states, Kochi-Salem LPG pipeline, and Uran-Chakan gas pipeline for sharing of infrastructure depending on their needs” R Ramachandran, director – refineries of BPCL, told FE. Besides, there will be multiple opportunities that will come from the 60 MTPA West Coast Refinery coming up in Maharashtra, he added.

“Under the model, the promoter of the project proposes and the interested parties become an investing partner. There can be common user facilities such as terminals and depots that can be shared by all the three parties as well. However, the operations and maintenance will depend on the main company which has the refinery in the region,” Ramchandran said. “The sharing of infrastructure will help us save on road and rail cost which are 4x and 1.5x higher than pipelines, respectively,” he added.

A senior company official from IOC said, “The sharing of investments will help in optimisation of pipelines, and will bring down the project cost for each company by up to 50% depending on the project, location and the demand from the customers”. Oil companies have come together to create a gas grid in the North-Eastern states, there is a joint venture being created for the purpose between Oil India, Numaligarh refinery (subsidiary of BPCL) and IOC along with GAIL and ONGC. “This is one area where the oil companies will together create the infrastructure,” Ramchandran added.

There is also a joint venture being formed between IOC and BPCL to share the Kochi-Salem pipeline from the Kochi refinery of BPCL, to cater to the needs of customers in Tamil Nadu and Kerala. Besides, there are plans by BPCL to use the upcoming Mundra-Delhi pipeline of HPCL to supply goods to the Delhi region. Indian Oil operates a network of 13,391 km long crude oil, petroleum product and gas pipelines with a throughput capacity of 94.79 mmtpa of oil and 9.5 million metric standard cubic meters per day (mmscmd) of gas.