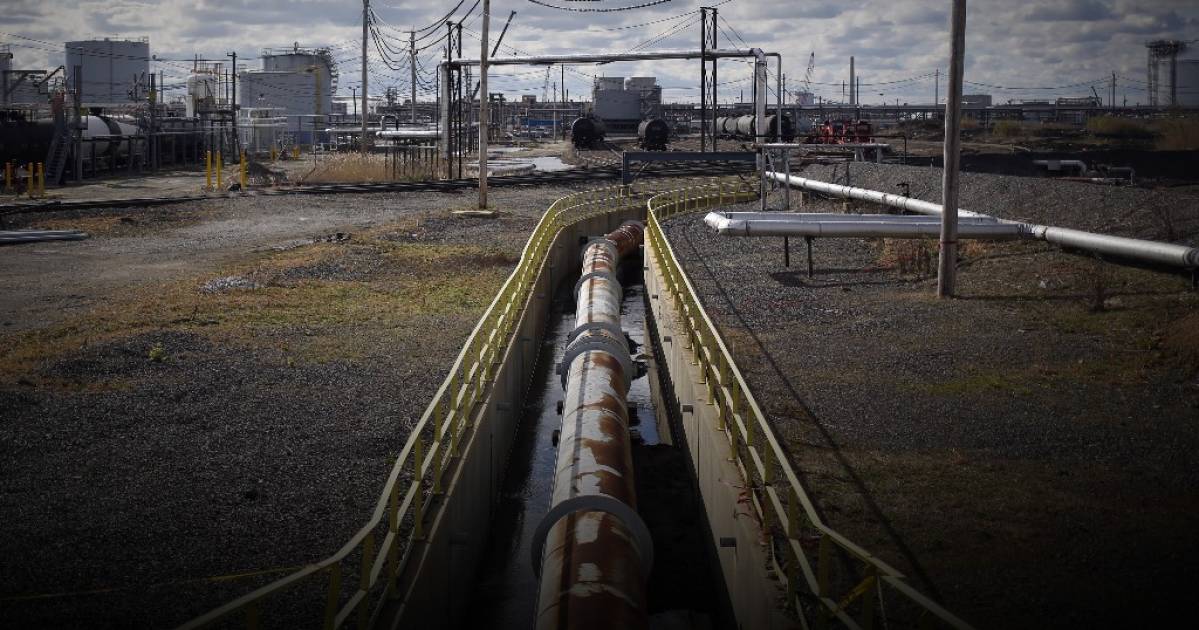 India’s Biggest Gas Utility is Opening Up its Pipeline Network

Greater sharing of infrastructure will allow quicker trading and movement of natural gas supplies and boost utilization of GAIL’s pipelines. India, home to some of the world’s most polluted cities, is seeking to cut emissions and its oil import bill by doubling the share of gas in the energy mix to 15 percent. “This is going to pave the foundation for the gas hub,” Tripathi said. “The online booking allows transparent and hassle-free access and increases the ease of operations, and pushes the country toward a gas-based economy.”

Why Gas-Gorging Asia Wants an End to Faraway Pricing: QuickTake

GAIL already has more than a hundred customers using its pipeline network on an open-access basis. Once the gas hub is operational, it will increase utilization of the company’s pipelines, which are operating at half capacity, Tripathi said. The Petroleum and Natural Gas Regulatory Board, which has been tasked with setting up the gas-trading exchange, expects the hub to be operational by December. India’s cabinet of ministers is expected to approve the gas exchange plan “soon,” Oil Minister Dharmendra Pradhan said Monday, without elaborating.