The public authority in charge of waste management in Oman (BE’AH) has awarded SUEZ the contract for the operation and maintenance of the hazardous waste treatment facility in Sohar, Oman. The contract, with a duration of three and a half years, includes the reception, storage and landfilling of 42,000 tons of hazardous industrial waste per year. SUEZ strengthens its presence in Oman, positioning itself as a key player on the developing market of industrial waste management in the Middle East.

The contract won by SUEZ is part of BE’AH’s public authority project aimed at creating a national hazardous waste treatment facility in Sohar, the first in the country to treat thousands of tons of toxic industrial and hazardous waste generated each year. The SUEZ-operated plant is the initial phase of this treatment facility, which will have pretreatment units, including a waste solidification facility with a capacity of 100,000 tons per annum (tpa), alongside a physico-chemical treatment plant with a 1,000 tpa capacity. An energy-from-waste unit with a capacity of almost 50,000 tpa is also being studied.

SUEZ will work closely with BE’AH for the implementation of this structuring project which aims to improve hazardous waste management in Oman, from the receipt and storage of the industrial waste produced to its treatment and recovery.

With extensive experience and expertise in hazardous waste management with more than 50 hazardous waste treatment and recovery facilities in the world, SUEZ will support local industries in compliance with Omani and international regulations.

This new contract strengthens SUEZ’s presence in Oman and illustrates the success of the collaboration with BE’AH. Since 2010, BE’AH has awarded SUEZ four contracts for the management of several household waste landfills, including those located in Al Amerat and Barka. The Group has also been supporting the authorities in preserving water resources for many years, notably with the construction of the Barka II desalination plant inaugurated in 2009 (120,000 m3 of water per day) and, more recently in 2016, with the construction of Oman’s largest reverse osmosis desalination plant (281,000 m3 of water per day), which was put into operation in June 2018. 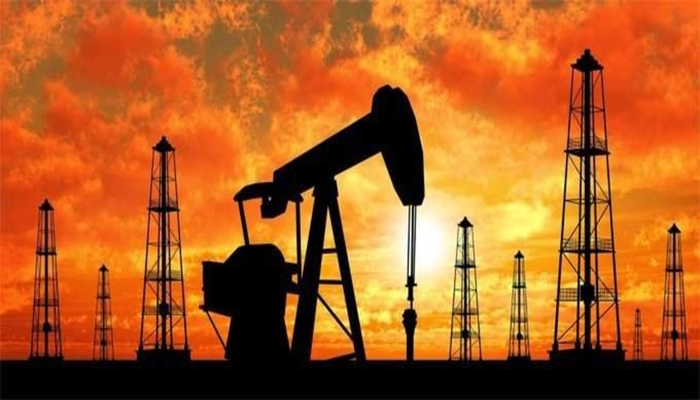 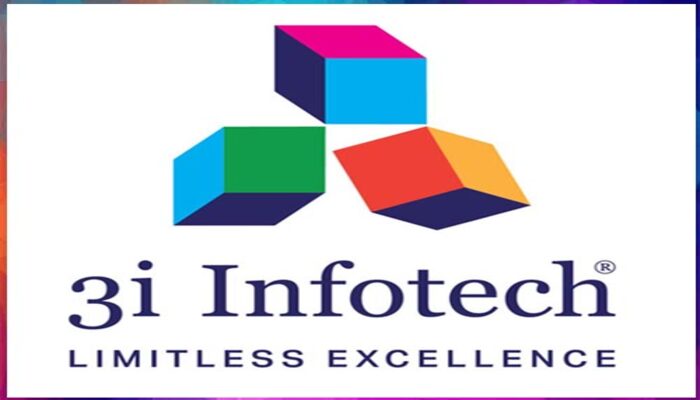