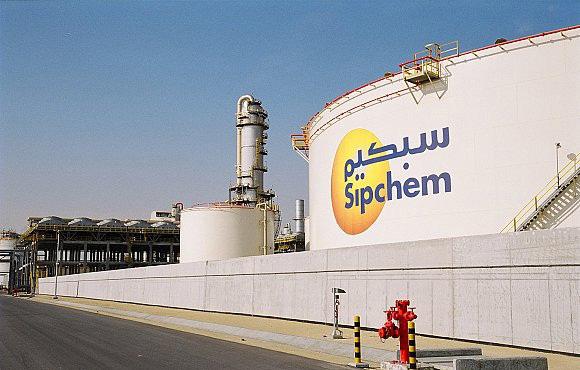 PBT plant is owned by Sipchem Chemical Company, which is a 95% subsidiary of Sipchem.

Sipchem also stated that the financial impact of full commercial operations will start to appear in its financials starting from the third quarter of 2018, according to a statement to the Saudi Stock Exchange (Tadawul).

The annual production capacity of the project amounted to 63,000 metric tonnes, the Saudi petrochemical firm noted.

“The commercial operation of the PBT plant, the first of its kind in the Middle East, is an important step in Sipchem expansion and growth strategy. The addition of the PBT plant will allow Sipchem to further realize the benefit of its integrated package of products and will strengthen the added value chain,” Sipchem's CEO Ahmad Al-Ohali said.

The parent firms own the whole capital of Sipchem Chemical Company, the statement showed. 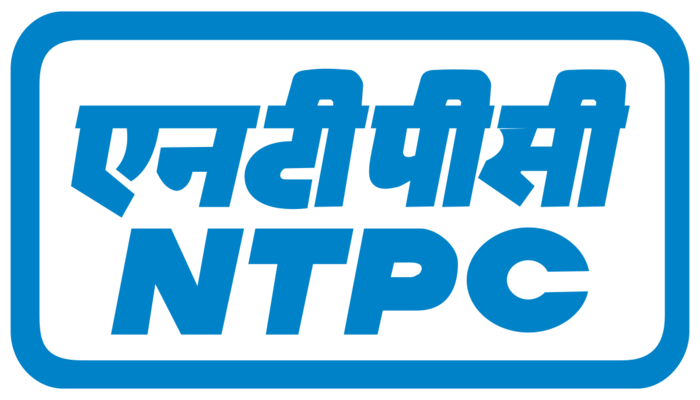 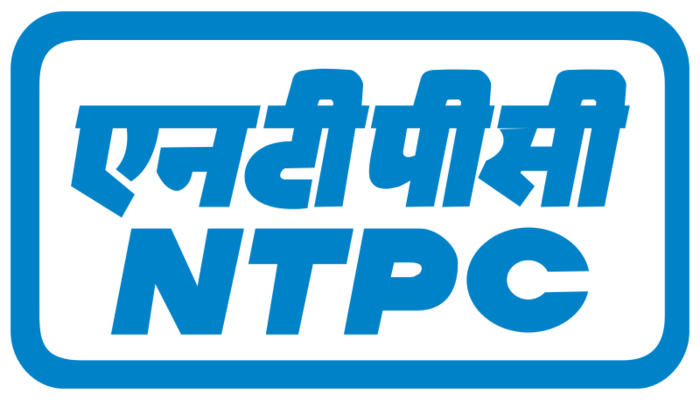