What ADNOC’s investment in the Ratnagiri Refinery Means for India 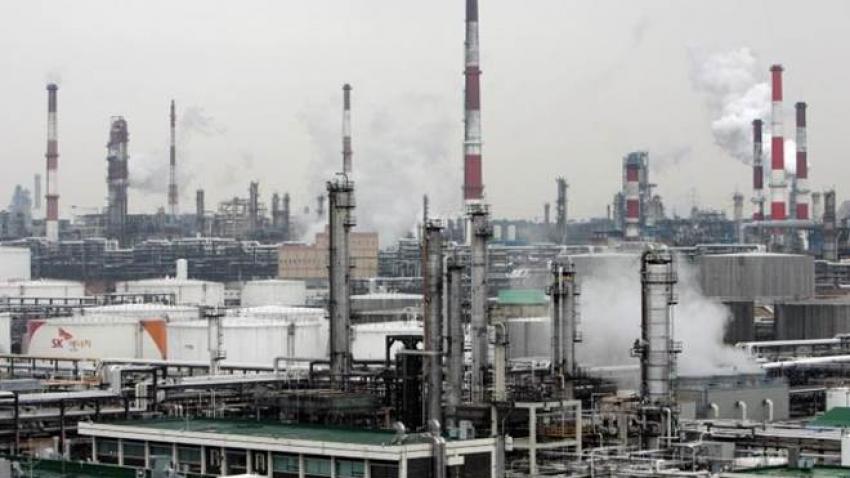 Abu Dhabi National Oil Company (ADNOC) has become the latest global oil company to invest in the Indian oil and gas segment. The company has signed an agreement to partner with Saudi Aramco to buy 50 percent stake in the $44 billion Ratnagiri oil refinery and petrochemical project, which would be the biggest refinery project in India. It has also expressed interest in investing in the Indian downstream retail oil segment.

Global players like Aramco, Rosneft and BP have shown interest in India's oil and gas segment in recent times. ADNOC's move only underlines the increasing attractiveness of the segment, along with the competition that the entry of a global player would bring. This would be ADNOC's second investment in India's oil and gas sector after a deal to lease part of Indian Oil's storage in southern India.

Under the terms of the agreement, ADNOC would purchase a portion of Aramco's stake and together, the two would hold 50 percent stake in the project. The exact contours of ADNOC's stake have not been made clear as yet, but reports suggest that the 50 percent stake would be equally divided between the two companies. The balance will be held by a consortium of Indian downstream public sector companies. Indian Oil Corporation will hold 25 percent stake, while the remaining 25 percent would be divided equally between Hindustan Petroleum Corporation and Bharat Petroleum Corporation. The deal is more of a strategic move that would ensure ADNOC and Aramco together become a major supplier for the refinery and provide advanced technologies.

The managements of both ADNOC and Aramco have also expressed keen interest in investing in the downstream retail market to ensure greater integration. The Ratnagiri project is one of the largest refining projects globally, with a refining capacity of almost 1.2 million barrels of oil a day, along with 18 million tons of petrochemicals a year. It is likely to be ready by 2025.

What does this mean for ADNOC, Aramco and Indian companies?

The investment in the mega refinery project would open the gates for ADNOC and Saudi Aramco to expand beyond being just a crude oil supplier and move towards a more integrated position, by providing access to the midstream and downstream markets in India. The two companies intend to use forward integration, which would ensure that there are takers for their crude and help devise greater visibility, control and management of inventories.

It would also help in protecting margins and reaping benefits via internal sourcing. Venturing into India would enable the companies to diversify operations globally and would help in reducing the risks associated with regional concentration. Given ADNOC's and Aramco's high credit rating, the deal has the potential to significantly bring down the cost of finance for the Ratnagiri refinery project, which would benefit all stakeholders. It would also ensure that the refinery gets a steady flow of crude and will reduce input volatility. The collaboration would bring together resources, technologies and expertise of the oil giants, along with an established commercial presence in a growing market.

Pricing freedom, coupled with the growth in demand for fuel and in automobile sales, has made the Indian oil and gas sector an attractive bet for international players. With markets in Europe and US getting saturated, most private players are eyeing expansions in Asia, especially India. The midstream and downstream oil segments are largely dominated by state-owned companies like IOC, HPCL and BPCL, which have had little competition to deal with over the past few decades. The past year saw international oil giants with deeper pockets collaborating with India's private oil companies, which gave rise to expectations of increased competition in the space. The collaboration with the two global oil giants will help India's PSUs up their game.

With the competition intensifying, both oil PSUs and other midstream and downstream companies will have to pull up their act in order to protect their market share and margins. Collaborating with international players would give them access to better technology and international markets, and result in economies of scale and cost benefits. It will help them swiftly source fuel and chemical products, which are still largely sourced through imports. All in all, the deal highlights the rapidly changing dynamics of the Indian oil and gas space.