Global energy company Engie, as part of a consortium, has won the ‘Utility Project of the Year’ award at the Mesia Solar Awards for its Jubail 3B Independent Water Project (IWP).

The largest solar-powered water desalination project in Saudi Arabia developed under a public-private-partnership (PPP) structure in collaboration with Saudi Water Partnership Company (SWPC), the project received the award at a ceremony which took place in Abu Dhabi.

Turki Alshehri, CEO of Engie KSA, said: “The recognition is a testament to our commitment to the kingdom as a long-term energy partner in support of the government’s decarbonization objectives in line with its net-zero 2060 goals. Recognized for its competitiveness, positive impact on the local community and use of solar energy, our award-winning project demonstrates that transitioning to the circular economy can bring a myriad of benefits in support of job creation for the youth besides helping to achieve ambitious environmental goals.”

Located in the kingdom’s Eastern Province in Dammam, the Jubail 3B IWP plant, developed on a Build, Own and Operate (BOO) contract, will produce 570,000 cu m per day of potable water through reverse osmosis technology to supply the cities of Jubail and Dammam.

The project will include a 60MWp capacity solar facility – the largest in-house solar capability for a desalination plant in the kingdom – to optimize electricity consumption and reduce grid reliance. In addition, it will include one-day water storage capacity and 380kV Electrical Special Facilities with ~59 km Overhead Transmission Lines (OHL).

The BOO projects are issued by SWPC to meet demand for desalinated water in KSA and the objective to expand and improve water in KSA through private sector participation. Once the construction phase is over, Engie will take on the responsibility of operating and maintaining the project with the commercial operation date expected in 2024. 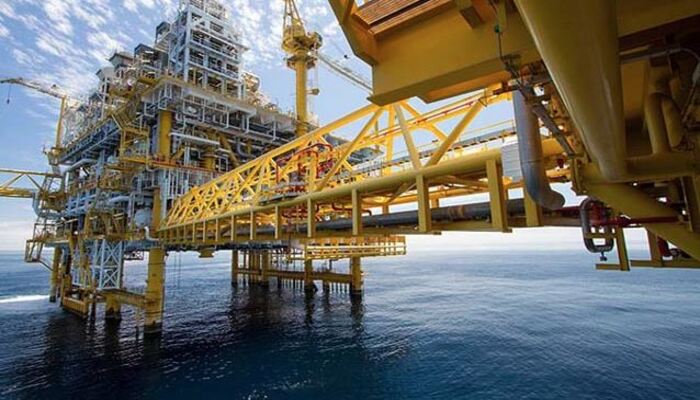