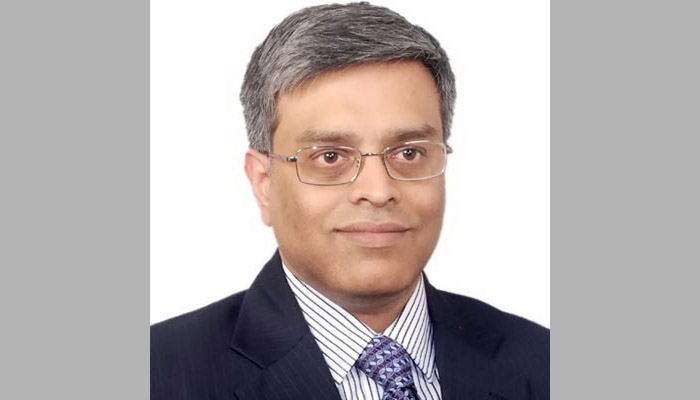 Appointments Committee of the Cabinet approved the Pankaj Jain lAS, as the new Secretary under Ministry of Petroleum & Natural Gas. This restructuring process took place in December last week when Government announced the other major official's reshuffle.

Appointments Committee of the Cabinet (ACC), Ministry of Personnel, Public Grievances and Pensions Department of Personnel and Training approved many posts includes most of the IAS.

Jain is currently serving as the Additional Secretary under the Department of Financial Services, Ministry of Finance.

He is a 1990 batch IAS officer, and a Bachelor’s degree holder from Shri Ram College of Commerce, and completed his MBA from FMS Delhi. Apart from this, he is also an Associate of the Institute of Cost Accountants of India.

Earlier he has worked for the Assam and Meghalaya Governments. This encompasses being District Magistrate at Shillong and Tura along with assignments in the Secretariat and State Corporations dealing with Power, Planning, Information Technology, Livelihood Promotion, and Industries as well as being Director with the Government of India in the Ministry of Micro, Small, and Medium Enterprises. However, his work does not end here he also worked with the British International Aid Agency - the Department for International Development (DFID) as Governance Advisor and Senior Program Manager. 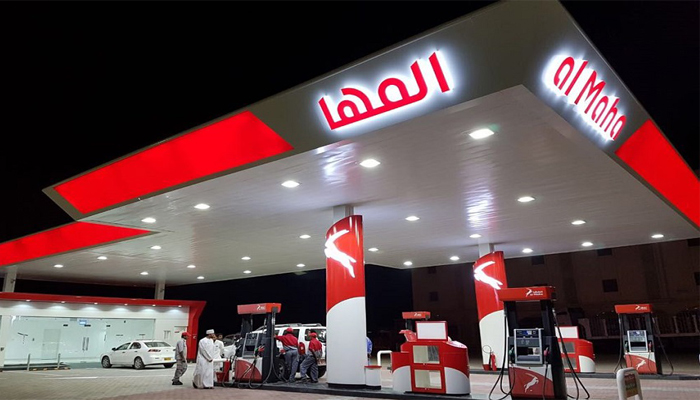 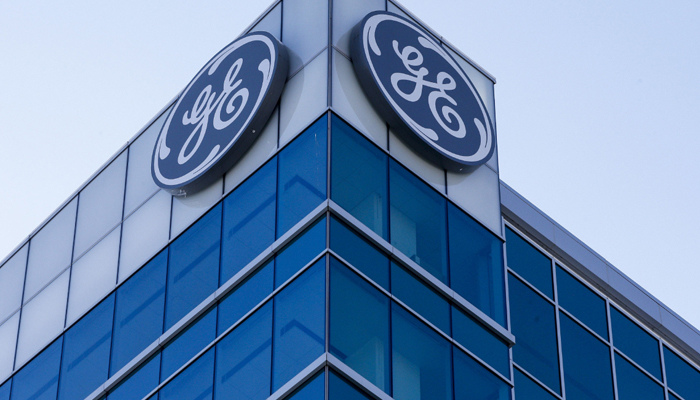 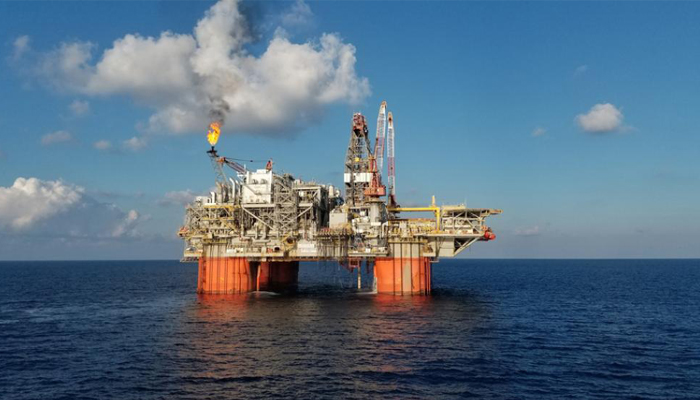 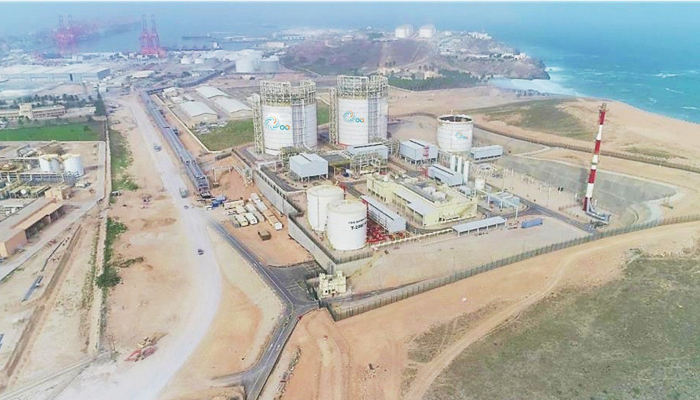 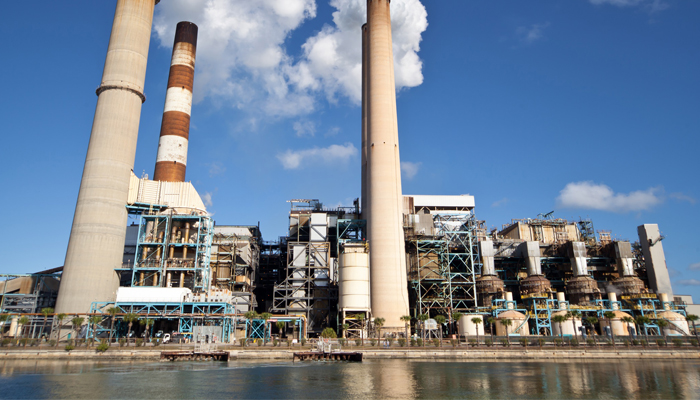 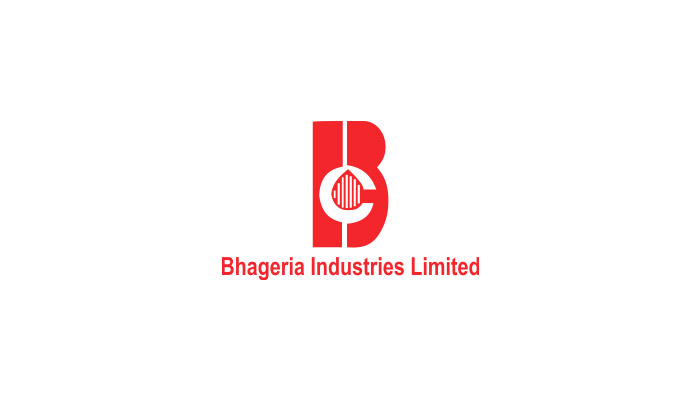 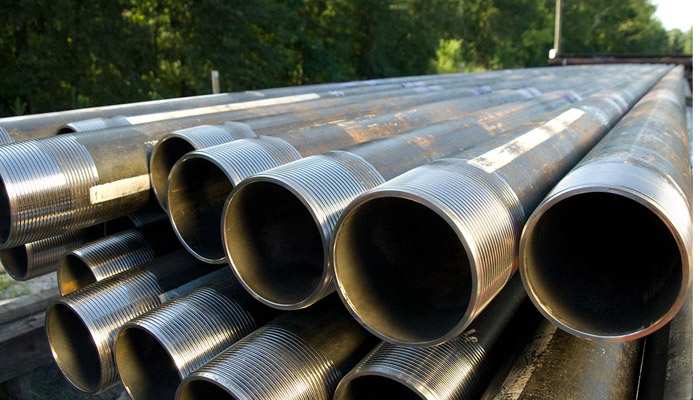