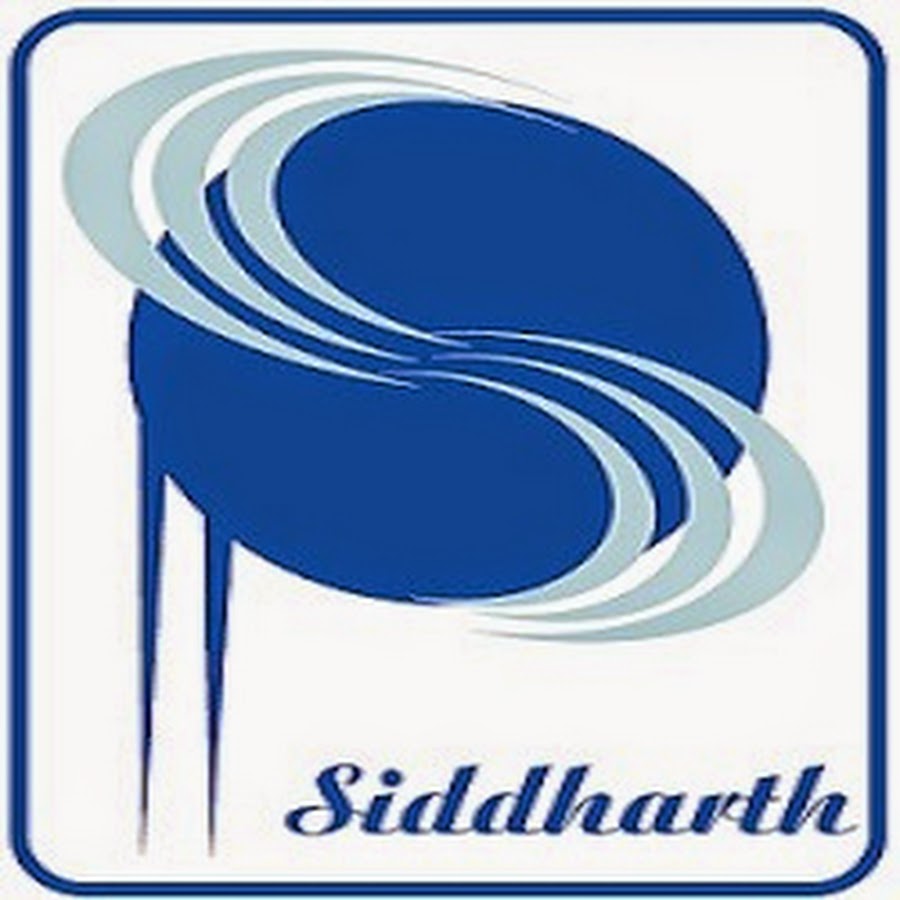 The new plant, Trinity Lubes & Greases FZC, is located in the inner port of HFZA, with a total area of about 135,000 sq ft (12,500 sq m) and annual capacity of 48,000 litres. It is fitted with the latest state-of-the-art lubricant and grease-making equipment imported from around the world.

The launch ceremony was attended by Saud Salim Al Mazrouei, Director of Hamriyah Free Zone Authority, Siddharth Sachdeva, Managing Director at Trinity Lubes & Greases FZC, and a number of officials from the Authority and the company.

He was briefed on the production stages and mechanisms, and the laboratories specialising in research and development to provide innovative solutions that meet the requirements of today’s and tomorrow’s customers.

He was also briefed on the products manufactured that include automotive, industrial and construction lubricants, special greases for electric vehicles.

"SGL choosing the UAE and HFZA, in particular, to construct its new plant in the region is a yet another testament to the efficiency of petrochemical industries sector in the zone," said Al Mazrouei.

This is attributed to the availability of world-class logistical facilities along with a port with a depth of 14 metres, which enhances HFZA's position as a major center of production and export, added Al Mazrouei.

He underlined that the Authority strives to diversify investments, in line with the directives of the His Highness Sheikh Dr Sultan bin Muhammad Al Qasimi, Member of the Supreme Council and Ruler of Sharjah, who always calls for attracting quality investments that enrich the business environment in the emirate.

Al Mazrouei concluded by saying: "This new plant is a culmination of Sharjah's forward-looking vision by focusing on economic diversification and essential vital sectors.

Sachdeva noted his company aspires to further expand in the Middle East, North and South African markets by taking advantage of the strategic location of HFZA and the direct access to the inner habour, allowing it to draw base oils directly from barges.

He commended HFZA's sophisticated infrastructure and outstanding logistical services, something that provides efficient ways to facilitate access to regional and global markets.

SGL is specialised in blending lubricants and making greases for the biggest brands in the lubricant and grease world such as Castrol, Valvoline, Total, HPC among many others.  Trinity Lubes & Greases will be looking to do the same.

He noted that the new plant adopts the latest technologies and equipment to produce the best oils and greases that keep abreast of the most important international standards in innovation, sustainability and providing innovative solutions.

For instance, grease is normally replaced at 30,000 km. Trinity has developed a grease that can run 200,000 km and a new one that will do 500,000 km. Special greases have also been developed for Electric Vehicles to dampen vibration and sound, an important part of keeping EVs quiet.

Trinity currently exports to over 30 countries around the world, with expectations of an increase in this number thanks to its presence at the Hamriyah Free Zone.

In addition to offering industrial and commercial plots of land, HFZA, the second-largest industrial-free zone in the UAE, provides advanced infrastructure and modern facilities that strengthen external expansion plans for investors, especially in import and re-export to the world’s markets.

It also provides countless competitive advantages, most notably a single-window operation that boosts the efficiency of performance and eases procedures of doing business, along with multiple tax exemptions, repatriation of capital and profits, full foreign ownership of the business, and quick access to regional and global markets. 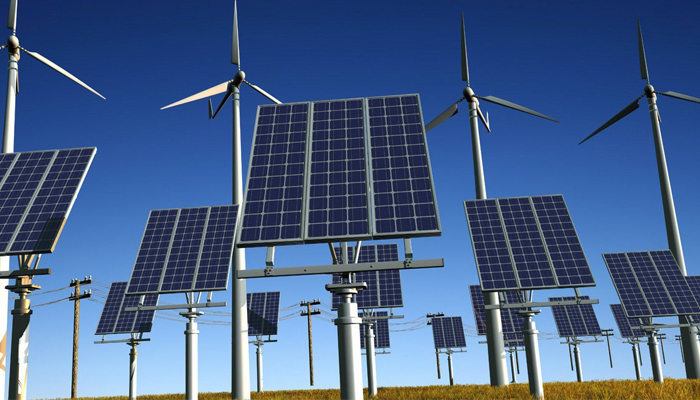