Saudi Arabia’s energy company, ACWA Power, expects construction work on its green hydrogen plant in NEOM to start in the first half of 2022, according to the company’s CEO.

“This is the first project of that scale and quite a lot of work had to be done for the first time. So, we are very much in it, and we are already in even doing some work in advance purchases of long lead items for construction. So, there is quite a lot of activity that is going on,” said Paddy Padmanathan.

The CEO of ACWA expected to also see the financial closing of the project, a joint venture with NEOM Co. and American industrial gas company Air Products, taking place in the first half of the next year. The joint venture had hired financial firm Lazard to advise on the project, he said last month.

“We are going to full construction as soon as we have achieved the financial closure. What we have already said is that we will be dispatching liquid ammonia into the market in the first quarter of 2026, so that’s already there,” he added.

ACWA Power, which debuted on Saudi Arabia’s stock market on Oct. 4, expects to finalize in the first quarter of next year billions of dollars in financing for a green hydrogen joint venture at the planned futuristic city NEOM, ACWA’s CEO told Reuters last week, adding that roughly 20 percent of the $6.5 billion project will be funded with equity and the rest will be limited-recourse project finance.

Padmanathan believes that NEOM’s project will be a game changer for the Kingdom and the company as it will help ACWA expand into that industry once it’s completed. The plant will need around 4.3 GW of clean energy to power it and ACWA plans to use solar in the day and wind in the night to eliminate the need for batteries and expensive storage solutions, he said.

In July 2020, Air Products, in conjunction with ACWA Power and NEOM, announced the signing of an agreement for a $5 billion world-scale green hydrogen-based ammonia production facility powered by renewable energy. The planning and design phases are currently underway to start construction in NEOM’s new industrial city.

This joint venture is the first step for the NEOM region to become a key player in the global hydrogen market. The business is expected to build an environmentally friendly hydrogen production facility to provide sustainable solutions for the global transport sector and to meet the challenges of climate change.

The project, which will be equally owned by the three partners, will export hydrogen in the form of liquid ammonia to the world market for use as a biofuel that feeds transportation systems.

It will produce 650 tons of carbon-free hydrogen per day and 1.2 million tons of green ammonia per year, reducing carbon dioxide emissions by the equivalent of 3 million tons per year.

ACWA Power, which operates in 13 countries, is bidding for renewable energy projects in Uzbekistan, Egypt, South Africa and Indonesia, as well as a large pipeline of projects in Saudi Arabia, the CEO said.

The company, which the Public Investment Fund is a key shareholder in, uses project finance to fund all of its projects but it will continue investing around SR2.8 billion a year of its own money into these projects to keep growing, Padamanthan said last month.

ACWA Power is planning projects this year with a total investment cost of around $16 billion, ACWA’s CFO said in July. 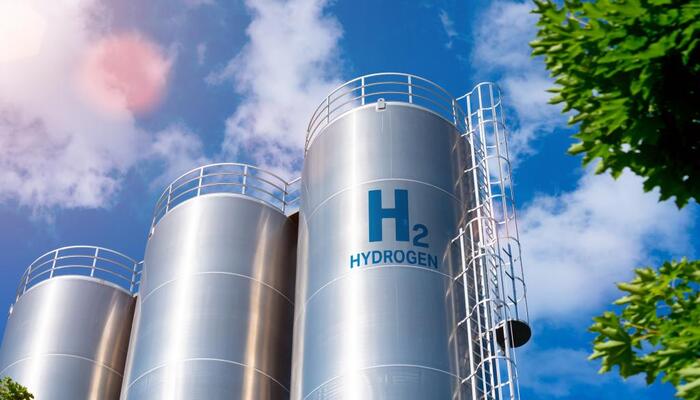 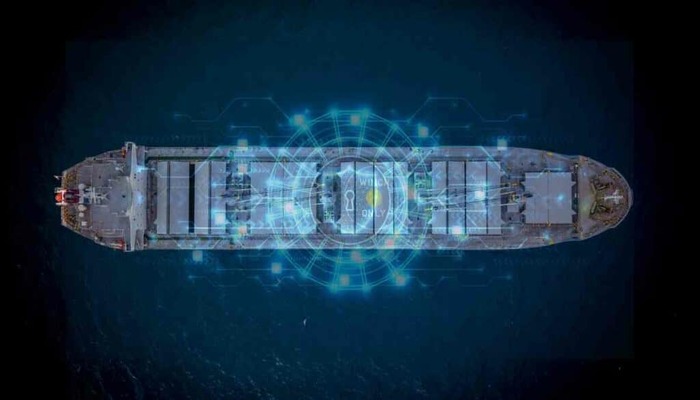