Jungheung Group, comprising a coalition of 62 construction companies, has signed an agreement to acquire a 50.75% stake in Daewoo Engineering & Construction (Daewoo E&C), a leading Korean builder with a major presence in the Middle East region, said media reports.

The shares had been held by the Korea Development Bank (KDB), which was forced to buy it back in lieu of debt repayments after a failed acquisition by the Kumho Asiana Group in the wake of the 2008 financial crash.

KDB had even formed a team to manage the long-sought sale of Daewoo E&C, it stated.

The deal comes five months after Jungheung was selected as the preferred bidder in July.

Founded in southern city of Gwangju in 1983, Jungheung has established its reputation through public housing projects such as redevelopment for new towns in Gwangju and surrounding provincial regions, largely relying on orders by Korea Land and Housing Corp.

The group created as many as 34 affiliates in order to net as many orders as possible from the state housing firm, as the orders were given based on a lottery-like process.

With this acquisition, Jungheung has become the third largest contractor in South Korea.

The company will be retaining all of Daewoo’s staff, and will not interfere in its management decisions. It will focus on improving Daewoo E&C’s balance sheet and promoting the smooth operations of its foreign projects.

Jungheung initially offered just short of $2 billion for the shares, but later lowered this to $1.7 billion after it became aware its bid was more than $400 million higher than the second-placed bidder. 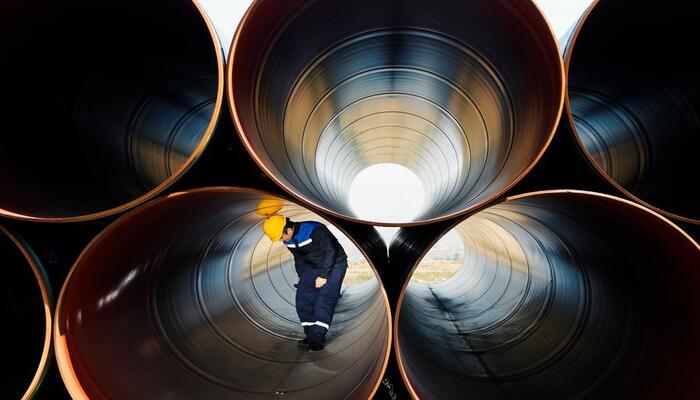 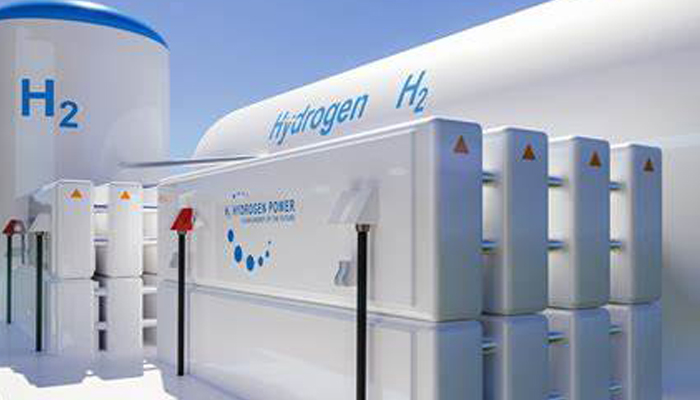 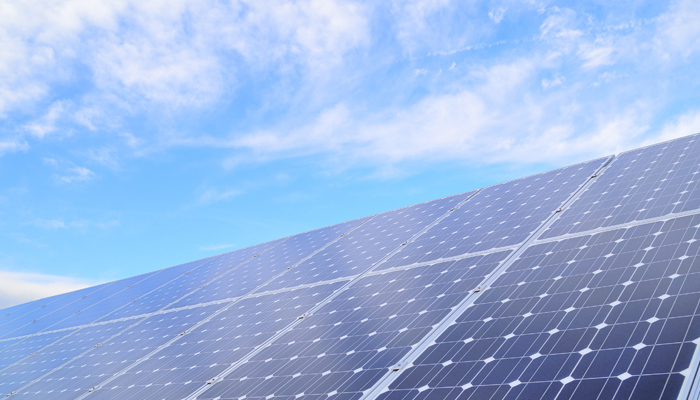