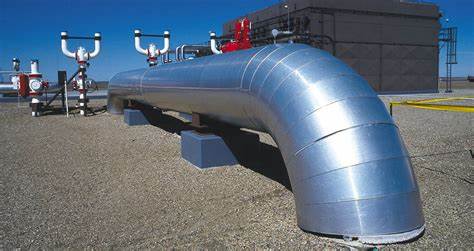 Accordingly, 19,998 km of Natural Gas pipeline (including sub-transmission pipeline & tie in connectivity pipeline) are operational and 15,369 km are under various stages of construction. The existing and upcoming pipelines will form a basic National Gas Grid in the country. However, expansion of pipeline infrastructure is a continuous effort based on gas demand assessment of various regions.

Government has taken a series of decisions to promote use of Clean Energy:

• Development of City Gas Distribution (CGD) networks supports the availability and accessibility of natural gas in form of Piped Natural Gas (PNG) to households, industrial uses and Compressed Natural Gas (CNG) for transportation uses. PNGRB grants authorization to the entities for developing of CGD network in Geographical Areas (GAs) as per PNGRB Act, 2006. PNGRB identifies GAs for authorizing the development of CGD network in synchronization with the development of natural gas pipeline connectivity and natural gas availability. So far 232 GAs have been authorized for development of CGD network across country up to 10th CGD Bidding Round covering more than 400 districts in the country in 27 States/Union Territories (UTs), which covers around 71% of India’s population and 53% of its area. PNGRB webhosted public notice dated 04.02.2020 wherein a tentative list of 44 identified GAs to be covered under upcoming 11th CGD bidding round has been prepared.

• With the aim to promote and sustain an efficient and robust gas market and to foster gas trading in the country, PNGRB has granted authorization to Indian Gas Exchange Limited on 02.12.2020, to set up and operate Gas Exchange.

• To reduce fuel emissions by increasing the share of LNG in India’s energy mix and to promote the usage of cleaner fuels in the future, PNGRB has allowed any entity to establish and operate LNG Stations in any GA or anywhere else in the country for dispensing LNG in liquid state, only to the transport sector.

Cabinet Committee on Economic Affairs (CCEA) has approved VGF for Jagdishpur-Haldia/Bokaro-Dhamra Natural Gas Pipeline (JHBDPL) Projects and North East Gas Grid (NEGG) project. CCEA in its meeting held on 21st September 2016 has approved 40% Capital Grant i.e Rs 51.76 billion of the estimated capital cost of Rs 129.40 billion (including inflation and interest during construction) by GOI to GAIL(India) Limited for execution of Jagdishpur-Haldia/Bokaro-Dhamra Natural Gas Pipeline (JHBDPL) Projects. As on May, 2021, Government has released Rs. 44.86748 billion to GAIL under this scheme. 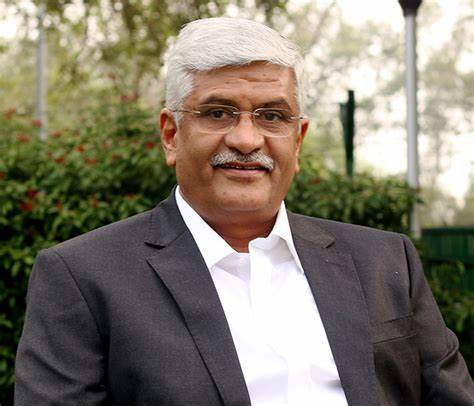