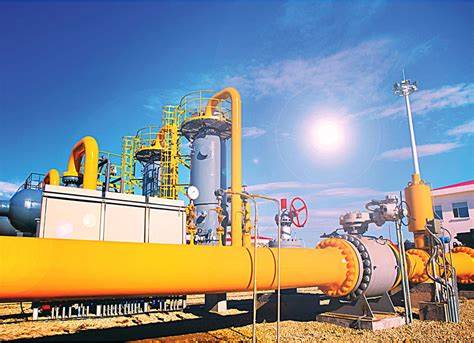 GAIL India Ltd is eyeing expansion in petrochemicals, specialty chemicals and renewables as it pivots a new strategy to expand the business beyond natural gas, its chairman Manoj Jain said.

The nation's largest gas marketer and shipper has adopted a revised future blueprint, called 'Strategy 2030' to define its journey through the next decade. "This strategic plan will help us to address our challenges in changing industry scenarios and provide new areas for growth with geographic expansion," he told in an interview.

The firm will convert an existing LPG Plant at Usar in Raigad district of Maharashtra into 500,000 tonnes per annum polypropylene complex with an estimated investment of Rs 88 billion by 2023-24, he said adding the company will explore opportunities in the petrochemicals segment to meet high future demand of polyethylene and polypropylene.

"We are also assessing opportunities for certain specialty chemicals in India," he said. GAIL has a small portfolio of 120 MW of wind and solar power generation capacity which it plans to scale up to 1 GW at an investment of Rs 40 billion in next 3-4 years.

"While gas will remain our core segment, we will look for growth in other areas such as petrochemicals, specialty chemicals, renewables, water, etc to reach new heights in coming years," he said. "This with a view to build a strong business portfolio and organisation structure which is not only robust enough to respond to the fast-changing business scenario but also unlocks growth opportunities for the long-term growth of the company."

GAIL is investing Rs 320 billion in laying important sections of National Gas Grid -- about 7,500-km of lines, mostly to the eastern part of the country. The company is talking to city gas licence holders to set up liquefied natural gas (LNG) dispensing stations on National Highways to supply fuel to long-haul trucks and buses.

It is also setting up compressed biogas plants to convert municipal waste into gas that can be used as fuel (CNG) in automobiles and in households for cooking purposes. Besides, it plans to set up ethanol units that can convert agriculture waste or sugarcane into less polluting fuel that can be doped in petrol, helping cut India's import dependence, he said.

While the renewable energy push would cost Rs 40 billion, setting up at least two compressed biogas plants and an ethanol factory would entail an investment of about Rs 8-10 billion, he said. India, which imports 85 per cent of its crude oil needs, is stepping up efforts to explore new forms of energy to clean up the skies and reduce dependence on imported fuels.

Jain said GAIL is setting up its first compressed biogas (CBG) plant in Ranchi at a cost of Rs 2-3 billion. The facility will produce five tonnes of CBG per day and approximately 25 tonnes of bio-manure using municipal waste. "The gas produced will be fed into the city gas network supplying CNG to automobiles and piped natural gas to households. This will help reduce pollution," he said.

GAIL has floated an expression of interest (EoI) seeking partners for the setting up of CBG plants. It also plans to set up an ethanol manufacturing unit, he said. The move by GAIL, which commands a 75 per cent market share in gas transmission and more than 50 per cent share in gas trading in India, is seen as part of the government's vision to prepare for the energy transition process, under which the share of gas in the energy mix is sought to be raised to 15 per cent by 2030, from the current 6.2 per cent.

GAIL recently signed an agreement with Carbon Clean Solutions Ltd. Under this, CCSL will initially build four CBG plants using its own funding, technology, and expertise. These plants will be based on 10-year CBG offtake agreements with GAIL or its associated companies. Depending on the success, the partnership will be scaled up to many more such plants. 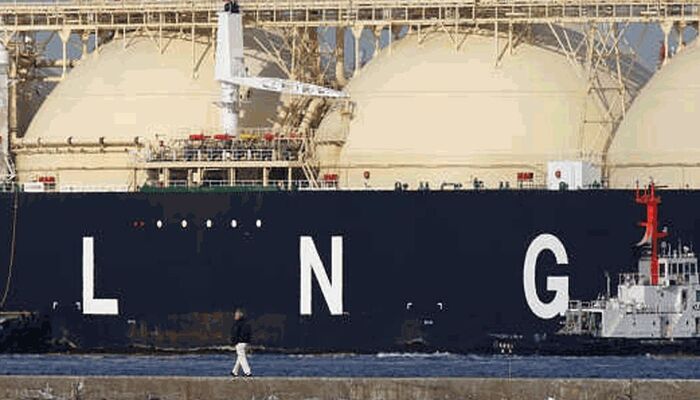 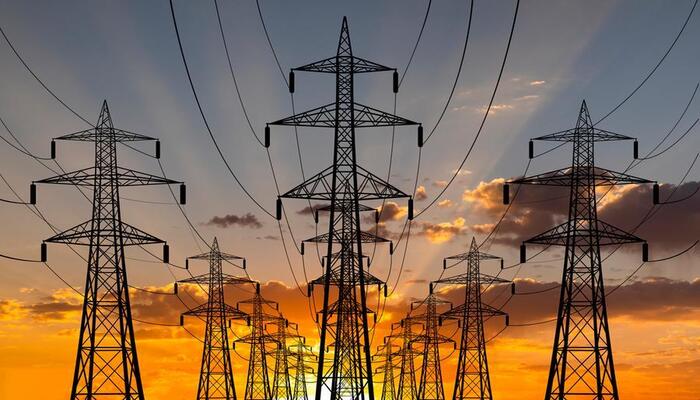 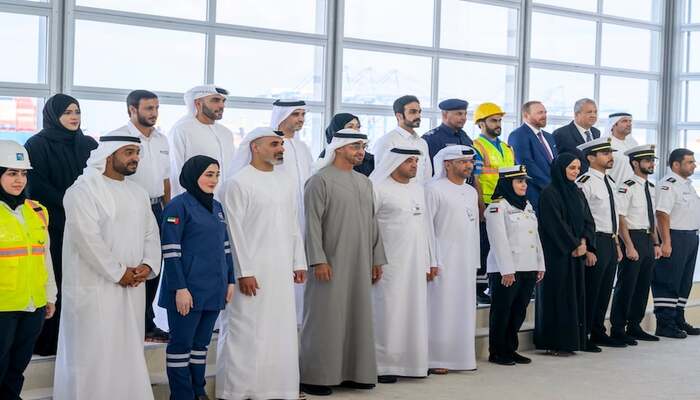