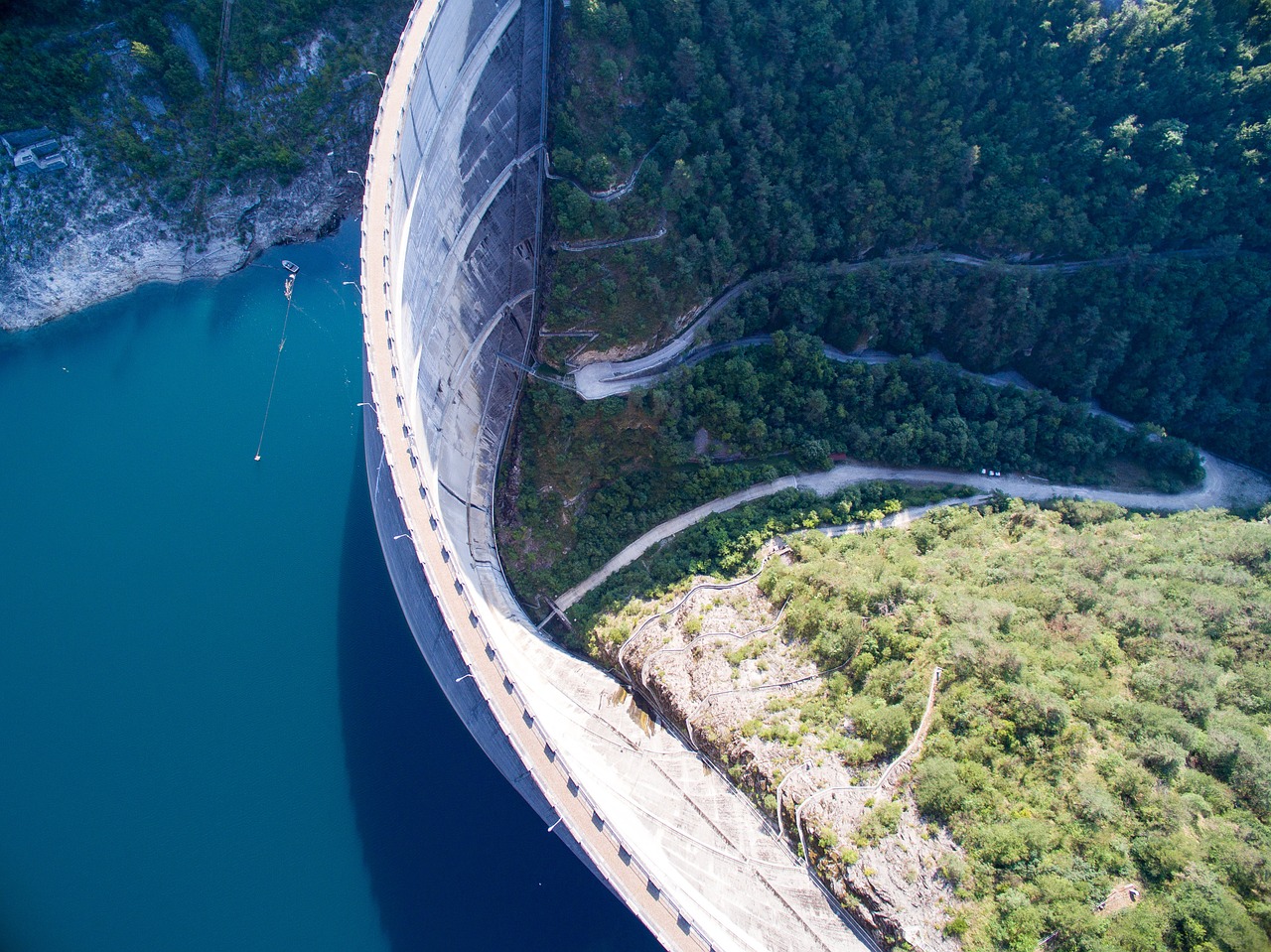 DEWA’s Nakhali Water Reservoir on Track for Completion in Q3

Dubai Electricity and Water Authority (DEWA) has completed 81.22% of the Nakhali water reservoir, which has a storage capacity of 120 million imperial gallons (MIG). With investments totalling AED 287.8 million, the project is expected to be completed by the end of the third quarter of 2021.

“We work in line with the vision and directives of His Highness Sheikh Mohammed bin Rashid Al Maktoum, Vice President and Prime Minister of the UAE and Ruler of Dubai to provide state-of-the-art integrated infrastructure for electricity and water in Dubai according to the highest standards of availability, reliability, efficiency and safety. The construction of the 120 MIG reservoir in Al Nakhali and another 60 MIG reservoir in Al Lusaily supports DEWA’s strategy to increase the efficiency and reliability of water networks, raise water flow and volume of water reserves to meet the growing demand and sustainable development in Dubai. We aim to increase the storage capacity of Dubai to 1002 MIG compared to the current capacity of 815 MIG,” said HE Saeed Mohammed Al Tayer, MD & CEO of DEWA.

Al Tayer said that DEWA adopts the latest global technologies in the water sector, noting that losses in DEWA’s water transmission and distribution networks decreased from 42% in 1988 to 5.1%. This is one of the lowest worldwide.

Abdullah Obaidullah, Executive Vice President of Water and Civil at DEWA, said that the Nakhali reservoir, which started in October 2018, follows the highest international standards. Robots will be used for cleaning without human intervention to maintain the highest standards of health and safety. Solar photovoltaic panels will be installed on the reservoir’s rooftop to generate clean energy.