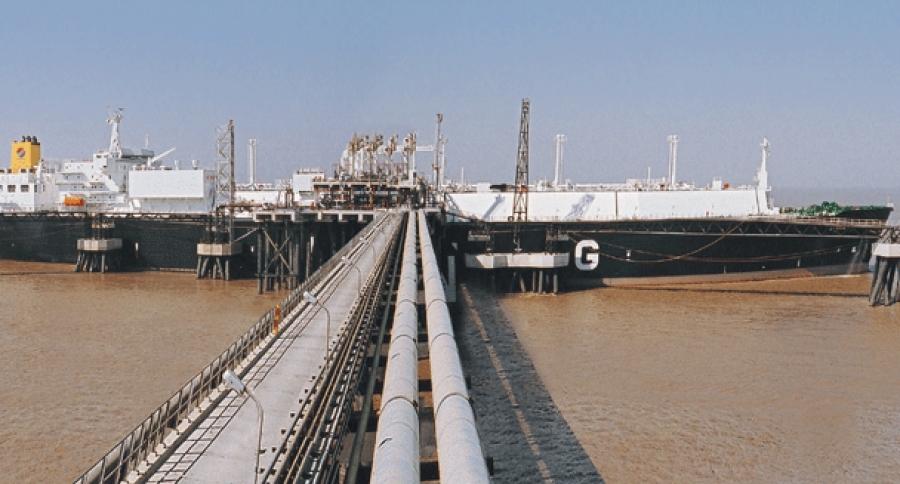 IndianOil has said it will complete the final phase of Ennore LNG pipeline by February, 2022 which will link Ennore and Ramnad.

The 1,444 km long LNG pipeline, which is being laid by the pipelines division of IndianOil Corporation, has completed about 85% of the work, said executive director and state head of Indian Oil, P Jayadevan.

“We have completed the construction and commissioned the gas supply through the main trunk (i.e) gas pipeline from Ennore to Manali currently, and will soon complete the third and final phase by February, 2022,” he added.

The LNG Pipeline commencing from this terminal in Ennore would run alongside the existing Chennai, Trichy, Madurai pipeline for liquid fuels and touch all these major cities. From Madurai it would be linked to the Ramnad – Tuticorin section of the pipeline which has already been commissioned and is operational from February this year.

The main Pipeline would be connected through branch lines and spur lines to all the major commercial and industrial clusters in Kanchipuram, Asanur, Puducherry, Sriperumbudur, Cuddalore, Nagapattinam. The pipeline would also have a separate loop line passing through Tiruvallur to Bengaluru. Along its route the LNG line would cover three states and 21 districts.