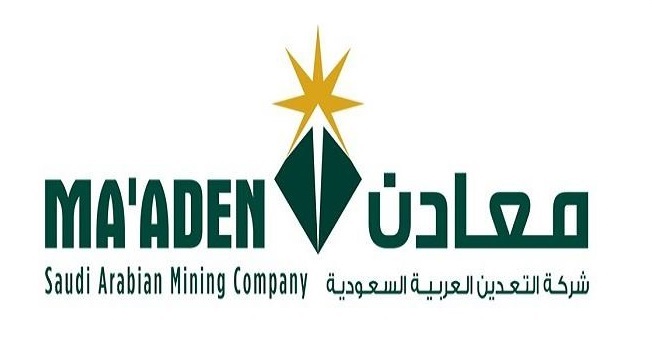 The ammonia plant is the first project in the $6.4-billion ‘Phosphate 3’ expansion scheme to Ma’aden’s phosphate fertiliser portfolio, which encompasses the full mine-to-market development process of phosphate fertilisers, said a statement from Maaden.

Ma’aden CEO Abdulaziz Al Harbi said: "This is a tremendous milestone for our phosphate portfolio. The ammonia plant expansion will add over 1 million tonnes ammonia production to reach 3.3 million tonnes, making Ma’aden one of the largest ammonia producers east of the Suez Canal."

"We have been moving ahead with the construction during the Covid-19 pandemic and thanks to the dedication of the Ma’aden team and our partners, construction has been completed for the utility section and pre-commissioning activities started," remarked Al Harbi.

"Safety has remained a priority for us throughout the project and I am pleased to say that over 4,000 employees invested 14 million+ safe man hours to deliver the construction on the Ammonia 3 project over 32 months," he stated.

Ma’aden began commercial production of fertilisers in 2011 and has since become one of the top three largest producers of phosphate fertilisers globally, catering to the biggest fertilizer markets and meeting the food requirements of hundreds of millions of people, he added. 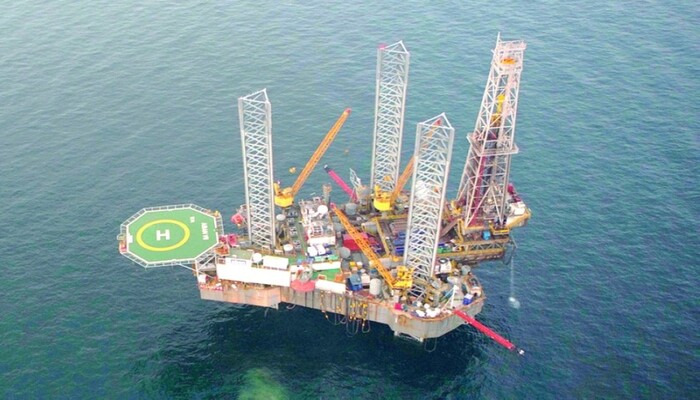 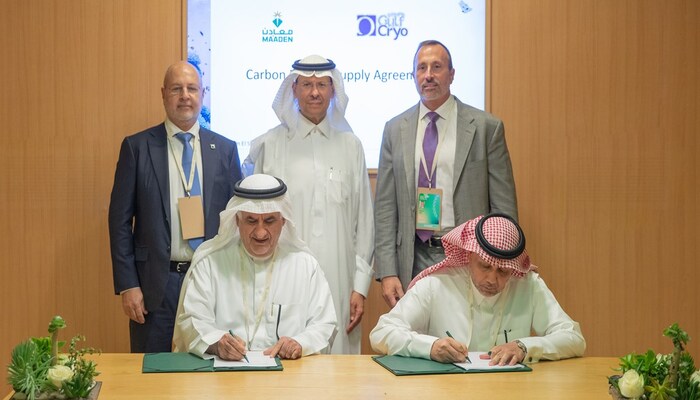