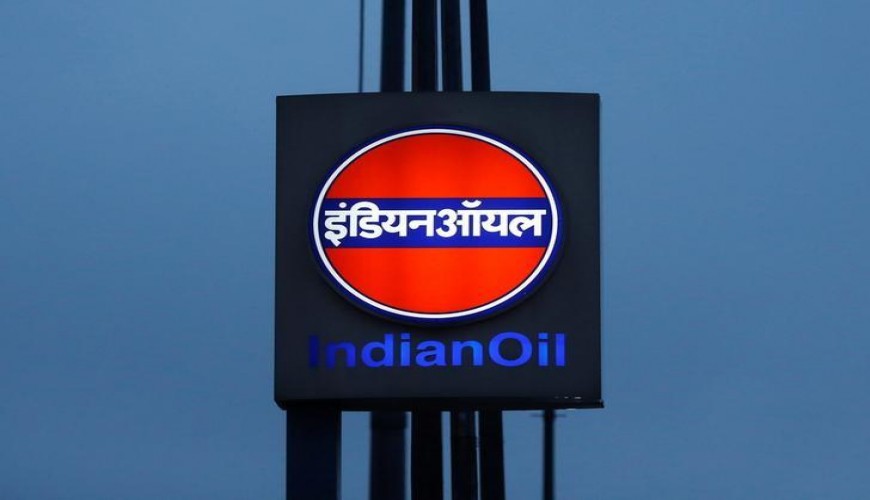 Indian Oil Corp (IOC) has bought the country's first shale oil from the US and is looking to step up imports from America as part of its crude diversification strategy. IOC bought 1.9 million barrels of US crude in its second import tender seeking oil from the Americas, company Director (Finance) A K Sharma told source. India, the world's third-largest oil importer, joins Asian countries like South Korea, Japan and China to buy US crude after production cuts by OPEC drove up prices of Middle East heavy-sour crude, or grades with a high sulphur content.

IOC had last month sealed a deal to import 1.6 million barrels of Mars crude from the US and 400,000 barrels of Western Canadian Select oil for delivery at its Paradip refinery in Odisha -- the first ever such purchase of US crude by an Indian state-run refiner. "In the second tender, we have bought 950,000 barrels of light sweet Eagle Ford shale oil and 950,000 barrels of heavy sour Mars crude. This is for delivery in end-October," he said adding the oil was bought from trading firm Trafigura.

The first cargo was loaded on ships on August 7 and would after a 40-day journey reach Paradip sometime around September 20, he said. Sharma said IOC has received government nod for buying one cargo (or shipload) of US oil every month till March 2018. India allows import of crude oil only on Indian carriers but US oil can be imported only on foreign vessels. So a special permission is needed for using foreign-flagged ships for ferrying the oil. "Shipping Ministry has given as permission to import one cargo from US on DES (Delivered Ex Ship) basis," he said.

DES means the seller makes arrangement to deliver the goods to the buyer at the named port of destination. The seller has to bear all costs and risks involved in bringing the goods to the named port of destination. As per present policy, when a domestic refiner tenders to buy a crude from foreign nation, Indian shipping lines get the first right of refusal by virtue of they being allowed to match any lowest bidder for transportation of crude oil. Only when they waive their right can the oil firms use a foreign line.

Transporting US crude needs very large crude carriers (VLCCs) and can be done only by foreign shipping lines. And to do that, oil companies have to obtain permission of the shipping ministry.

Bharat Petroleum Corp Ltd (BPCL) has bought two of the US cargoes. A few days ago it bought 1 million barrels of US WTI Midland sweet crude for delivery in October - its first purchase of the sweet variety from the US.

In July, it bought 500,000 barrels each of Mars and Poseidon varieties of medium-to-high-sulphur crude for delivery to its Kochi refinery between September 26 and October 15. Hindustan Petroleum Corp Ltd (HPCL) is also looking at buying US crude oil. Sharma said buying US crude has become attractive for Indian refiners after the differential between Brent (the benchmark crude or marker crude that serves as a reference price for buyers in western world) and Dubai (which serves as a benchmark for countries in the east) has narrowed.

Even after including the shipping cost, buying US crude is cost competitive to Indian refiners, he said. "We are not looking at any term (or fixed quantity) deal from US as of now. We will tender to buy crude and if the US crude is competitive as compared to others, we will buy it," he said. The deals by IOC and BPCL came within weeks of Prime Minister Narendra Modi's visit to the US when President Donald Trump talked of his country looking to export more energy products to India.

An oil ministry official had last week stated that Indian shipping lines do not have vessels to match the demand. They account for only 22 per cent of the total oil transportation and bulk of this is coastal shipping.