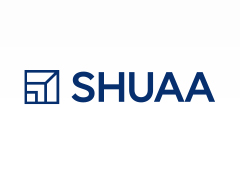 Mipco was set up seven years back in the UAE capital as the 10th project in the private power and water sector launched under the Department of Energy's privatisation programme.

The company developed and operates a power generation and seawater desalination plant in the Al Dhafra region of Abu Dhabi, with a net power capacity of 1600MW and a net water capacity of 52.5 MIGD, contracted under the Power and Water Purchase Agreement (PWPA).

Having originally invested in Mipco in 2015 to support the development phase of the project, this divestment is in line with Shuaa's planned exit strategy.

Mipco's shareholders include the Abu Dhabi National Energy Group (Taqa) and Engie, the French low carbon energy and services group, both of which will remain shareholders (with 60% and 20% stakes respectively).

Sojitz is a multinational trading and investment group, listed on the Tokyo Stock Exchange, with assets of $21 billion across a number of sectors. In particular, it has over 40 power projects in more than 14 countries globally, making it an ideal partner for Mipco going forward.

Fawad Tariq Khan, MD, Head of Investment Banking at Shuaa Capital, said: "With its experience in international power, Sojitz represents an ideal partner for Mipco going forward, bringing operational expertise as a strategic investor. So, we are delighted to be able to divest our stake to Sojitz, in line with our planned exit horizon, having supported the development of the Mipco plant which will deliver power and water security across the UAE."

Masakazu Hashimoto, COO of Sojitz's Infrastructure & Healthcare Division, said: "We are delighted that Sojitz has become a co-sponsor of the project which plays an important role in providing a stable source of power and water in Abu Dhabi and contributes to the economic growth of the region. In addition to acquiring shares in the project which has successfully achieved commercial operation, this transaction is also important for us from the perspective of establishing a business relationship with Shuaa which has a large presence in the financial sector in the Middle East where Sojitz is aiming to continue and further expand its business."

Standard Chartered Bank is acting as financial adviser on the transaction for Shuaa, with Linklaters appointed as Shuaa's legal adviser. 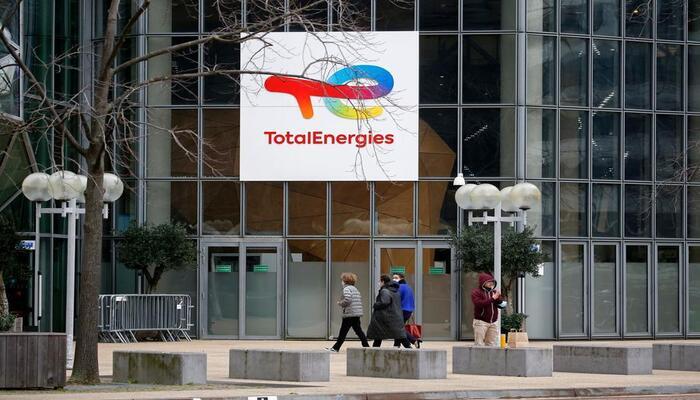 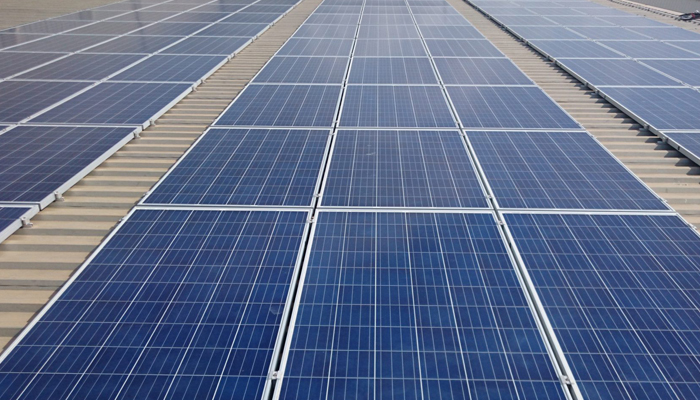 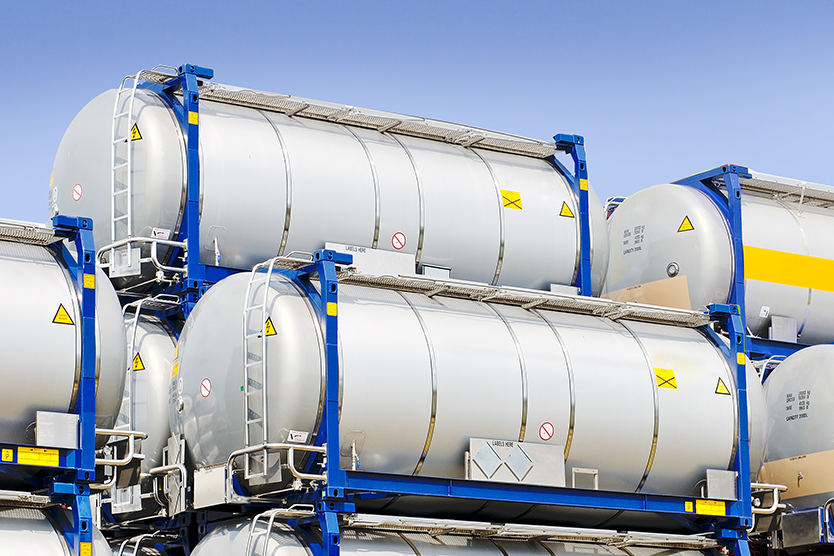