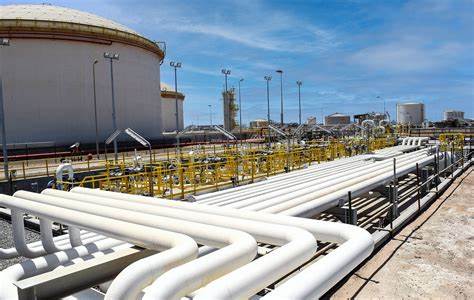 Enoc Group in partnership with Rotary Arabia, one of the premier EPC contractors in Saudi Arabia, completed the building of vital pipeline and tank infrastructure to transport and store petrochemicals in Saudi Arabia’s Western Province.

The infrastructure development between Horizon Terminals Limited (HTL), Enoc’s terminals arm, and Rotary Arabia – the front-end contractors for the project, saw the construction of four new pipelines from Farabi Petrochemicals’ Yanbu facility on the Red Sea coast to storage tanks at Arabtank Terminal Limited (ATTL), associated pumps lines and export lines. The project also included highly automated facilities in line with HTL’s vision. An estimated 60-70% of the Yanbu facility output is the production of linear alkyl benzene (LAB) and normal paraffins (NPN), and the remaining 30-40% of products produced being derivative products.

With GCC’s chemical capacity expected to increase by 33.6% in the next decade reaching 231.8 million tonnes, driven by refining expansion and chemical integration, Enoc’s contribution to building robust infrastructure in Saudi Arabia will propel the production and manufacturing of petrochemicals in the kingdom.

Arab Tank Terminal Limited (ATTL) – which is Horizon Terminals’ Saudi based terminal, has a petroleum and chemical storage capacity of 288,100 CBM in 26 storage tanks; of which four have been revamped. Two additional pipelines were also constructed from ATTL to Berth 21 at Port of King Fahad Yanbu as Farabi Petrochemicals aims to realise its vision of becoming the world leader in LAB production.

Saif Humaid Al Falasi, Group CEO, Enoc, said: “The GCC chemical industry today is predominantly focused on petrochemicals which make up 72% of its total production, with Saudi Arabia being the leading producer in the region, accounting for 68.2% of total chemical output. Our expansion into the Kingdom comes at a time when the regional market is poised to step up overseas production capacity by 7.6%. This strategic alliance with Rotary Arabia to boost transportation capacity also reflects Enoc’s regional growth plans in strengthening our terminaling footprint, while contributing to the kingdom’s overall energy sector growth.”

Farabi Petrochemicals currently supplies to the domestic market and benefits from the Port of King Fahad Yanbu infrastructure to export NPN and LAB to the GCC, Europe and Asia. The new pipelines from its Yanbu facility will enable faster and more efficient transportation of Farabi’s petrochemical products enabling growth due to increased export capacity of these products domestically and internationally.

With a total of 10 terminals in Morocco, Djibouti, Saudi Arabia, the UAE, and Singapore, HTL facilities are strategically located in key markets across the Mediterranean and Middle East. Enoc’s Horizon Terminals is a legacy business set up in 2003 and has a long history of establishing bulk liquid terminalling across regional markets and is a leading player in the Far East markets. 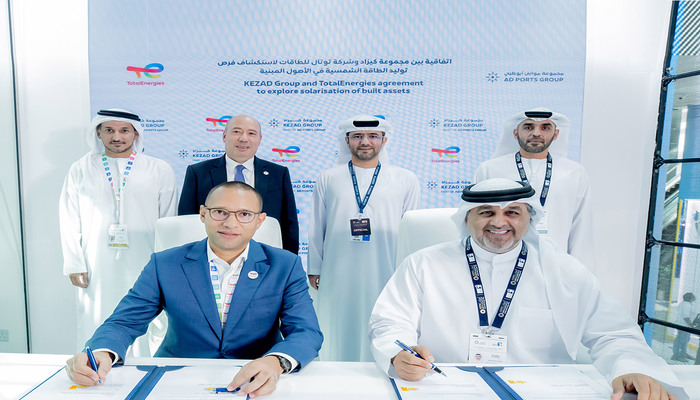 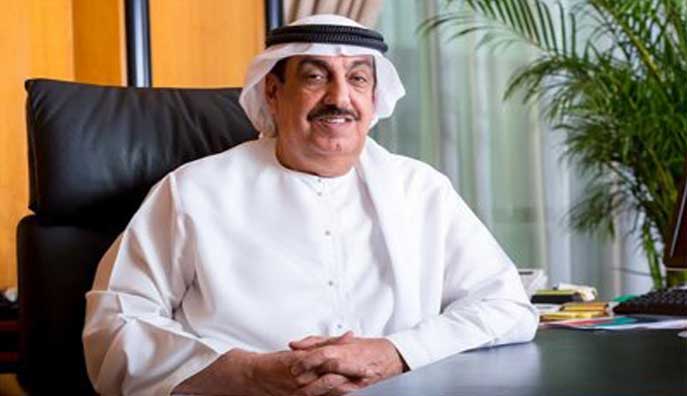