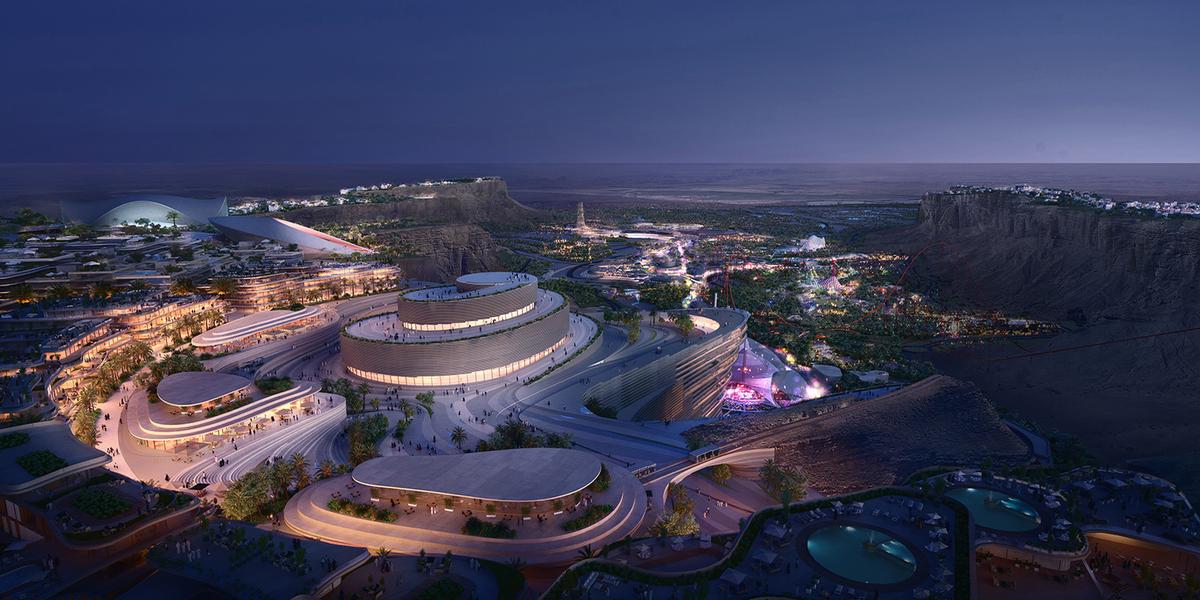 A decision on the contract award of the public-private partnership (PPP) utilities package on the Qiddiya megaproject in Saudi Arabia is expected imminently, according to sources close to the project.

The contract award decision may be revealed by the client, Qiddiya Investment Company (QIC), as early as the first week of May, according to sources.

The two groups that submitted proposals for the PPP contract are led by the local firms Acwa Power and Alfanar.

The first phase of the Qiddiya development, scheduled for opening in 2023, will include 45 projects across the hospitality, entertainment and sport sectors. A total area of 103 square kilometres (sq/m) will be developed over the 334 sq/m site.

The Qiddiya entertainment complex will be developed through several development nodes, including a resort core, motion zone, eco zone, golf community and aerodrome and airfield. The project will also include significant real estate schemes, including a 5-star golf and entertainment resort, a 4-star waterpark resort and major commercial and residential real estate offerings.

One of these is The Red Sea Tourism Development on the west coast of the kingdom.

Acwa Power, in consortium with Energy China, submitted a best and final offer (BAFO) on 31 August along with the other bidding consortium, led by UAE’s Masdar and France’s Engie. Both groups had submitted original proposals on 10 May.

The PPP contract will include the provision of power and water production, sewage treatment and solid waste treatment. The Red Sea Development Company is owned by sovereign wealth vehicle Public Investment Fund (PIF), and the PIF will provide the guarantee for the 25-year offtake agreement.

Under the first phase of the Red Sea development, which is due to be commissioned in 2022, power generation capacity will be required to service a peak demand of 210MW. Power is planned to be generated for the first phase from photovoltaic (PV) solar and wind energy, with 1GWh of battery storage included.

The 1GWh is expected to allow the resort to remain completely off-grid and powered by renewables day and night. 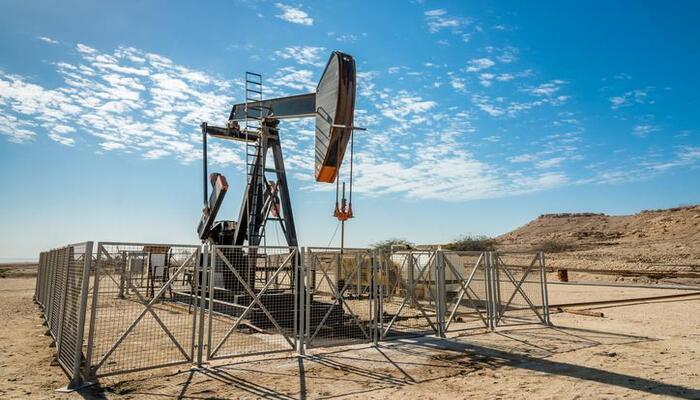 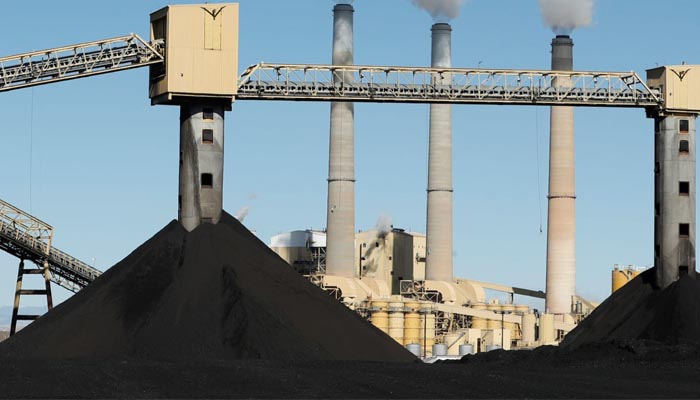