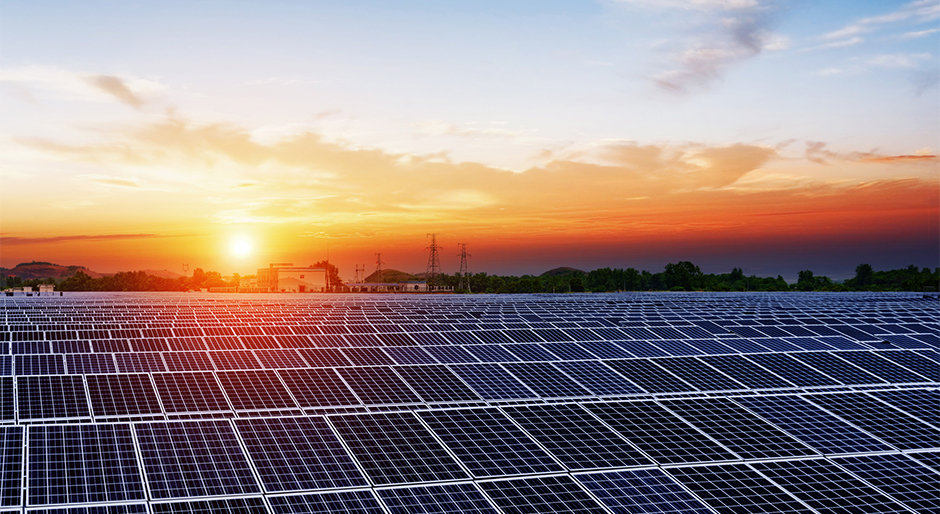 Bracewell, a leading law and government relations firm primarily serving the energy, finance and technology industries, said it had advised a consortium of Marubeni Corporation and Aljomaih Energy and Water Company, on the successful financial closing of the Rabigh 300 MW solar photovoltaic IPP in Saudi Arabia.

One of the largest transactions in the kingdom's second round of renewables, it adds to Bracewell's already formidable energy credentials in the region and globally.

This is also the first of renewables deals to include ECA soft mini-perm structure under its committed financing, combined with an Islamic facility tranche, said the company in a statement.

This is a pioneering concept and deploys a similar approach to the one adopted under the Al Kharsaah 800.15 MW solar PV IPP in Qatar, which the Bracewell team successful brought to financial closing on last July.

The Bracewell lawyers involved in the transaction included: Andrej Kormuth, Oliver Irwin  and Tom Swarbrick as partners, while Benjamin Pridgeon, Ade Mosuro, Dina Elshurafa and Shayan Najib were the associates. 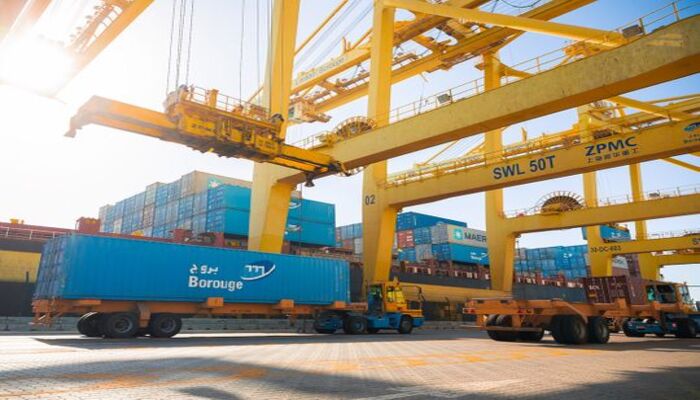 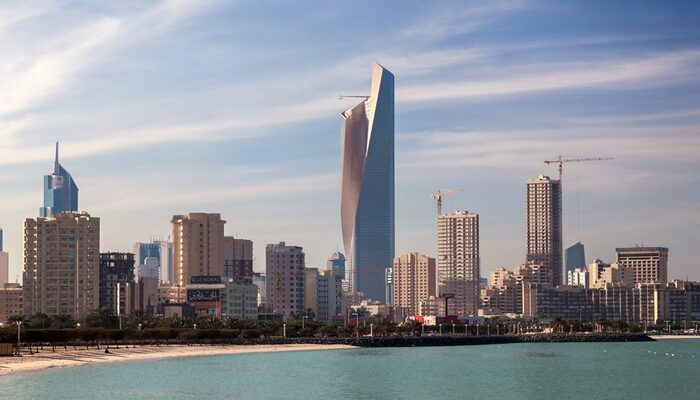