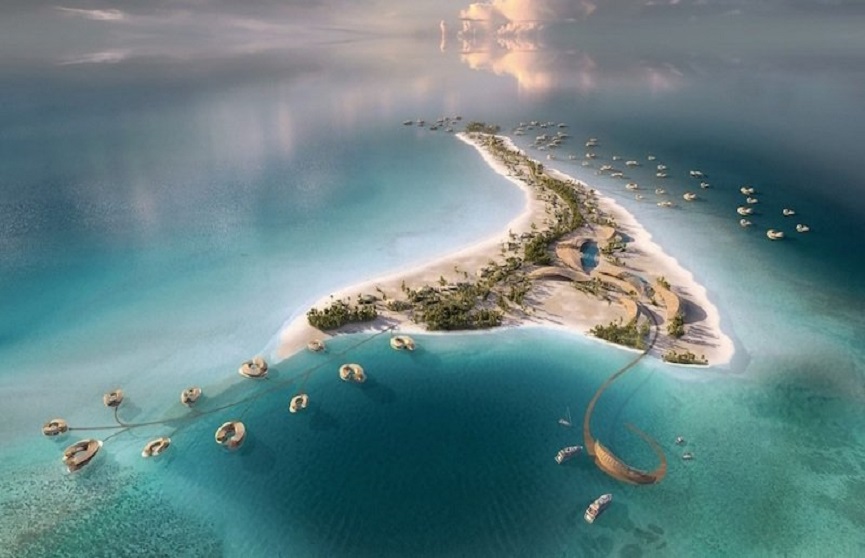 The Red Sea Development Company (TRSDC) has announced the opening of an integrated waste management facility designed to handle all forms of waste generated during the construction of the ‘Phase One’ of the kingdom's giga-project.

International waste and recycling company Averda has been chosen to establish and manage this important element of the project, prioritising sustainability and innovation to meet TRSDC’s ambitious goal of ‘zero waste to landfill’.

Phase One of the Red Sea Project will see the construction of 16 luxury hotels across five islands and two inland resorts, providing more than 3,000 hotel rooms.

It will also include a new international airport, a yacht marina, leisure and lifestyle facilities, as well as supporting logistics and utilities infrastructure, including more than 80 km of new roads.

TRSDC said all forms of waste generated by this enormous undertaking have been considered in the design of the waste system.

The tonnes of rubble, rock and concrete generated by the construction of the foundations, buildings and infrastructure are sorted and treated by special machinery which transforms them into smaller particles. These are then being reused for other purposes, such as aggregate for building roads, it stated.

The workforce employed to construct the first phase of this ambitious project make up the population of a small town and create all the same varieties of household waste. Dedicated recycling bins across the complex segregate waste, with recyclable glass, plastics, cans, paper and card being collected separately.

These materials are then checked again before being baled and transferred to Saudi recyclers to be made into new products.

Food and organic waste will be turned into compost, providing nutrient-rich material for the dedicated million-square meter landscape nursery built for the project, completed last year. The facility will eventually provide over 15 million plants required to landscape the destination.

Only a tiny proportion of non-recyclable, non-compostable materials remain after these processes. To avoid landfill, this residual waste is incinerated in special, environmentally-sensitive facilities, and the particles and carbon generated is captured. The resulting ash is used for the manufacture of bricks.

Speaking at the inauguration ceremony, Sukkar explained, “We talk of waste management, but here, nothing is being wasted.

"The right answer however was there: We need to do it because we are building something different, something that will be a guide and benchmark for future development in KSA and beyond. The commitment made and the promise delivered; we at Averda are immensely proud to be a part of it.”

Williamson said on TRSDC’s satisfaction with the work done: "This is a great facility. Despite the challenges of Covid-19, no excuses have been made and this project has been delivered on time and on budget. Averda has proven to be a reliable partner on our project, designing and delivering exactly what TRSDC required to meet our sustainability commitments."

"In my 40-year career, it’s the first time I’ve seen a facility of this magnitude built at the outset of construction. The facility allows us to facilitate waste segregation at every one of the construction sites across the development, followed by the collection and then repurposing and recycling of the waste by Averda’s team," remarked Williamson.

"This waste management asset creates a new benchmark for largescale development projects in the Gulf region and globally," he added. 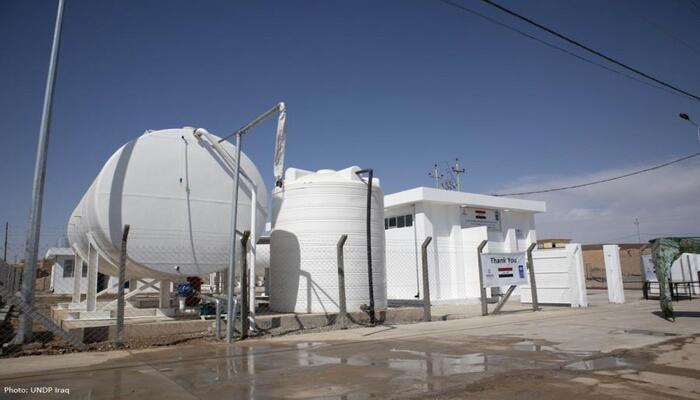 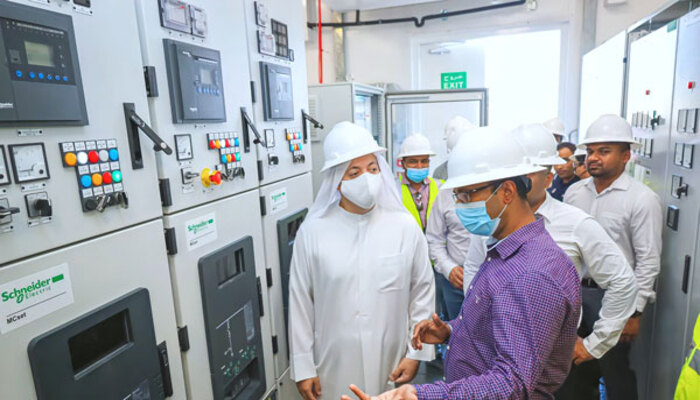 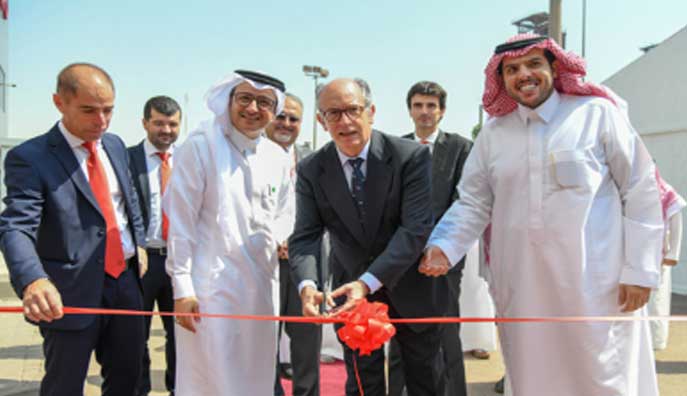