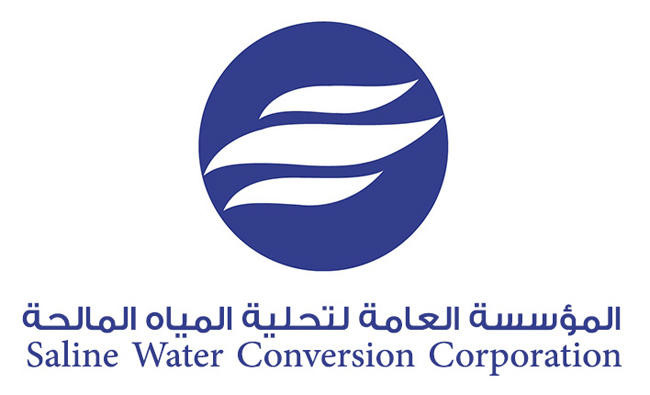 The Saudi Water Conversion Corporation (SWCC) has created a new Guinness world record for the lowest energy consumption for a water desalination plant with 2.27 kW/h per cubic meter of desalinated water.

This new achievement is the latest of several records and milestones that SWCC has reached which further strengthened its global standing as a leader in the desalination industry, as it moves forward to accomplish the objectives of the kingdom’s long-term Vision 2030 strategy by utilizing local content and expertise in all its current and future expansion projects, said the statement from SWCC.

The Saudi group has been investing in its engineering and research expertise to further drive design innovation, it added

"Our objective is to supply high-efficiency, low-energy consuming and flexible desalination plants, by utilizing the efforts of our national cadres who were at the center of this new global record that enhanced the operational efficiency and reduced energy consumption to unprecedented levels," said a company spokesman.

"The new eco-friendly reverse osmosis plants were designed using the latest global standards, and will complement the supply chain and further reduce operational costs," he stated.

"The entire system is operated by an integrated control system employing the latest technologies and specifications and is highly mobile given the ease and flexibility of the assembly process of its various units, he added.