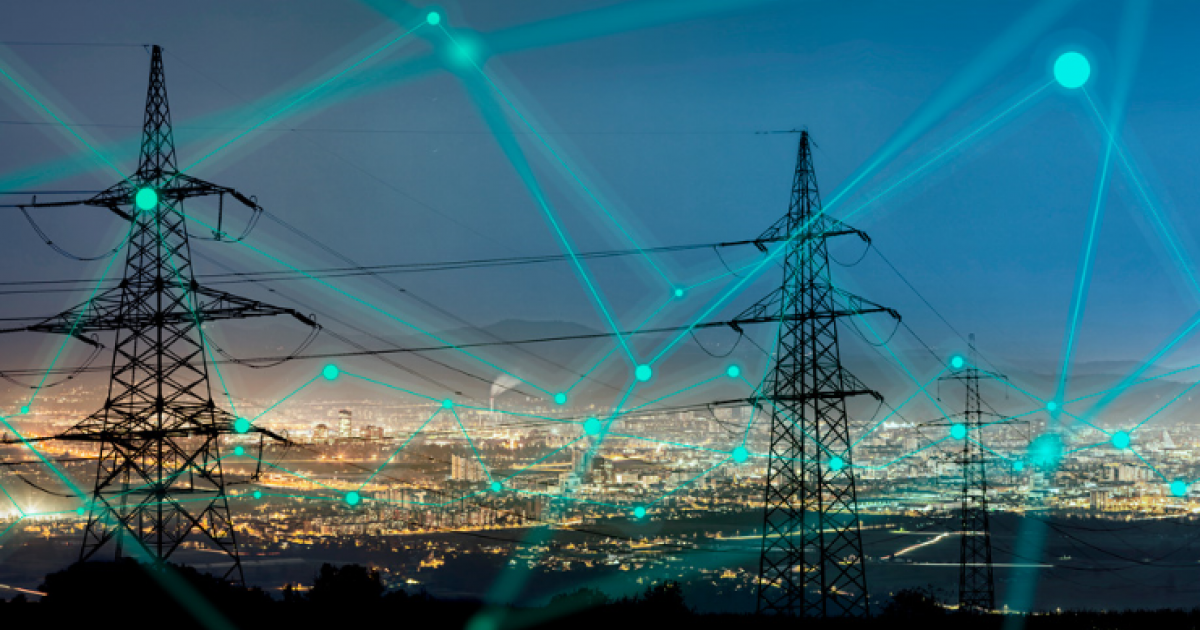 The World Energy Council has welcomed the recently announced Saudi and Middle East Green Initiatives as a valuable contribution to tackling the worldwide energy transition and a boost to its Humanising Energy vision.

The multi-pronged initiatives cover a spectrum of climate and energy related plans aimed at addressing both development and environment and illustrate the need to take a "whole systems" approach in tackling societal and environmental issues.

Unveiled by Crown Prince Mohammed bin Salman, the initiatives include a number of ambitious projects designed to reduce carbon emissions in the region by 60%. This will be achieved mainly through the use of clean hydrocarbon technologies and the planting of 50 billion trees, including 10 billion in the kingdom. The Saudi Green Initiative alone aims to reduce emissions by generating half of the kingdom's energy from renewables by 2030.

Dr Angela Wilkinson, Secretary General and CEO of the World Energy Council said: "The Saudi and Middle East Green Initiatives demonstrate that there is more than one pathway to achieve "net zero" and that a "whole systems" approach is required to enable and deliver meaningful change. Importantly, the initiatives point to the need to work on more than one front at a time, and to work with all walks of life and society, to find, and then, deliver on-the-ground solutions. Looking ahead, the world will require more energy whilst safeguarding climate neutrality and this will require massive changes in human behaviour.

"Whilst a focus in the worldwide energy transition debate has been on the "hard" aspects such as technology, real change will only come through a similar focus on the so called "soft" elements including behavioural change, equity and affordability and diversity in skills. These initiatives reinforce the need for partnerships and collaboration from energy suppliers through to end-users, and actively engaging multiple stakeholder groups in-between, including civil society.

"Our World Energy Council members across the Middle East and in the kingdom are already actively working on "how to" projects in support of these "Green" initiatives, and we look forward to deepening these ties. A great example is the nexus between water and energy, a topic that will be of vital importance in converting these announcements into practice, especially those linked do biodiversity. Energy literacy is also a major part of the challenge to securing a clean and green energy future and we stand ready to support the kingdom and region through our worldwide community and deep energy expertise."

In addition, the initiatives aim to preserve marine and coastal environments, increase the proportion of natural reserves and protected land, improve the regulation of oil production, accelerate the transition to clean energy and boost the amount of energy generated by renewables.

Dr Wilkinson continued: "Whilst perhaps historically best known for its oil and gas production, Saudi Arabia is starting to make progress on green hydrogen, the water-energy nexus, renewables, clean cooking and other components of the circular economy. The world energy community will be following these bold and ambitious plans with interest, and we look forward to updates at World Energy Congress in St Petersburg in 2022, as well as other leading energy fora. Nowadays, we live in a "Show and Tell" world so it is critical that these announcements are swiftly followed up with on-the-ground activities and progress."