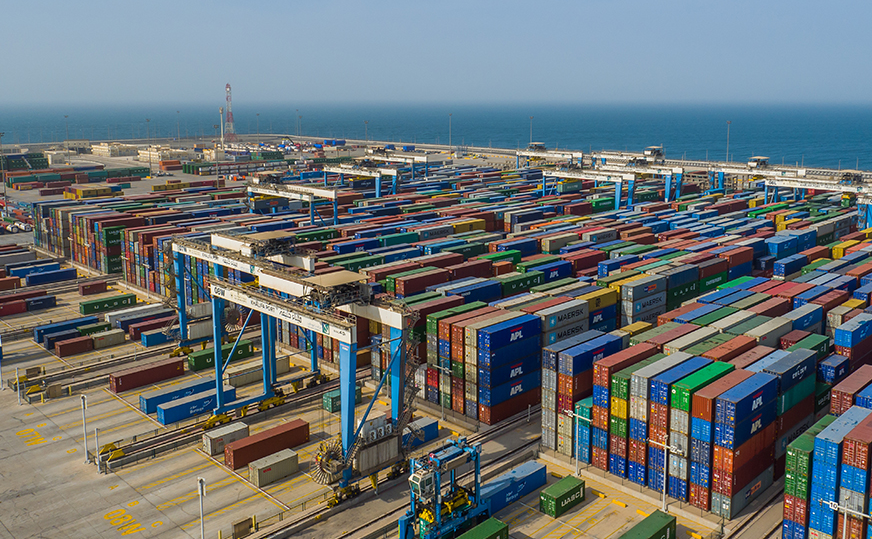 In support of its ongoing development of Al Dhafra Region, Abu Dhabi Ports has announced the completion of the second phase of the expansion work at its Delma Port on 5 December.

Aimed at extending the port’s capability to benefit both the region and the local community’s recreational, fishing and commercial needs, the project will significantly facilitate the movement of landing craft vessels, passenger ferries, pleasure boats, and fishing boats through the new facility.

Abu Dhabi Ports is leading the developments of Al Dhafra’s premier multi-purpose port and other key maritime infrastructure in the emirate.

A key focus of the second phase of the development was the construction of a dedicated 315-m quay wall, which together with several modern onsite facilities, were designed to specifically satisfy the demands of Delma Island’s and Al Dhafra region’s long-standing maritime community, said the statement from Abu Dhabi Ports.

Capable of accommodating up to 60 boats, the expansion project will allow the region’s recreational and commercial vessels to easily transfer and relocate from the old Delma Port to the new port, it added.

Group CEO Captain Mohamed Juma Al Shamisi said: "Projects such as the ongoing development and evolution of the new Delma Port are vital to facilitating the economic growth of Delma Island and Al Dhafra region."

When Phase One of the new port was inaugurated in 2017 as a modern replacement of the old port, it featured a 103-m-long quay for a ferry terminal that meets the commercial and community requirements of Delma Island, a marina with 160 wet berths and 104 dry berths for fishing and recreational craft, a repair yard, an administration building, a fish market, and the Adnoc marine fuelling station, making it one of the largest multi-purpose ports in Al Dhafra.

The second phase also saw the creation of a new protection breakwater that will shelter the northern half of the harbour which, as part of the project, was dredged to six metres in depth.

"By ensuring that Delma Port continues to serve the needs of the region’s maritime community and attract interest as an international destination, Abu Dhabi Ports is delivering on our leadership’s vision to establish our emirate as a top global maritime centre, one that is backed by streamlined ultra-modern services, infrastructure, and health, safety and quality standards," he added.

Other key highlights of the project are: relocation of Etisalat marine cables surrounding Delma Port; completion of a navigational study; construction of interconnecting roads, pavement and an ISPS (International Ship and Port Facility Security) fence; and, installation of service utilities such as potable water and solar streetlights.

In addition, the project included installation of coastal protection for the Delma Ladies Club, at the request of Al Dhafra municipality.

Saif Al Mazrouei, Head of Ports Cluster – Abu Dhabi Ports, said: "With the conclusion of the second phase of the development at Delma Port, we have not only provided Al Dhafra’s maritime community with access to modern facilities, but have also built it a new home from where it can continue to grow its business and thrive."

"The port will act as a driver for the future recreational and commercial development, and a bridge linking back to the proud traditions and rich history of our people and our nation" he added. 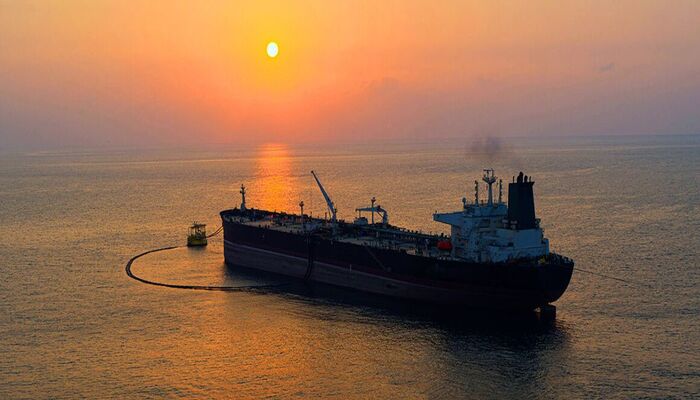 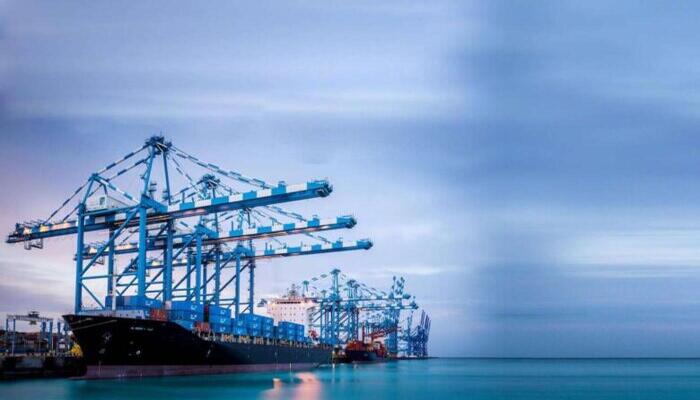