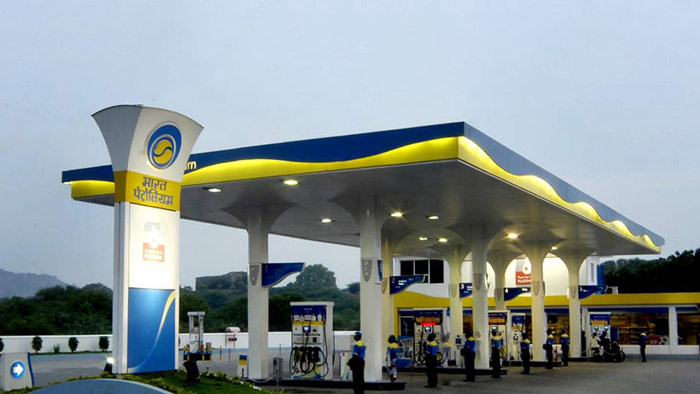 India has allowed online bids for a controlling stake in state-controlled refiner Bharat Petroleum (BPCL), after bidders were unable to fly to the country to evaluate the assets and express interest in person given the Covid-19 pandemic.

India in September postponed its deadline for accepting bids to 16 November but there has been interest despite repeated extensions of the bid date. The government is selling a 53pc stake in the refiner.

India first announced in March that it was looking to sell a controlling stake in BPCL through a tender, in the federal BJP government's first big move towards opening up the economy via privatisation. But an extended Covid-19 lockdown has prevented bidders from coming to India and international travel is barred until 30 November. Delhi has extended the bidding deadline five times.

India has the world's second highest number of Covid-19 cases after the US, with over 8.5mn cases. The government said in the past that Saudi Arabia's state-controlled Saudi Aramco and Russia's state-controlled Rosneft are among those that have expressed interest in bidding for BPCL but low oil prices are hurting prospective bidders. BPCL controls 24pc of the country's retail fuel outlets and has a refining capacity of around 710,000 b/d.

India's gasoline demand return pre-pandemic levels last month while diesel use is a little below levels a year earlier, according to fellow state-controlled refiner IOC. 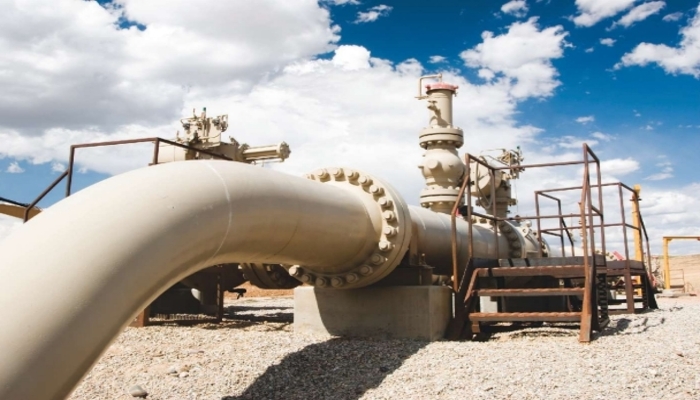 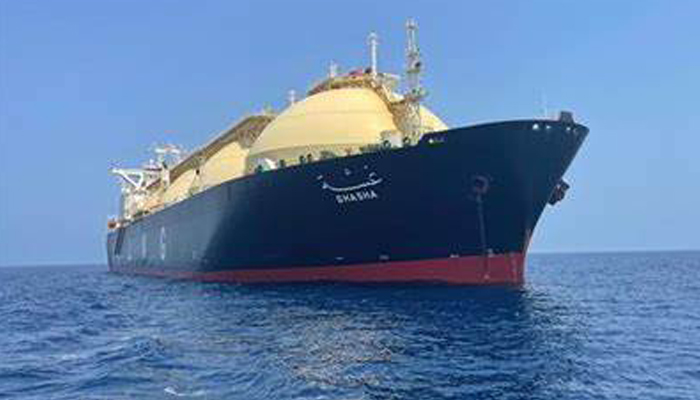