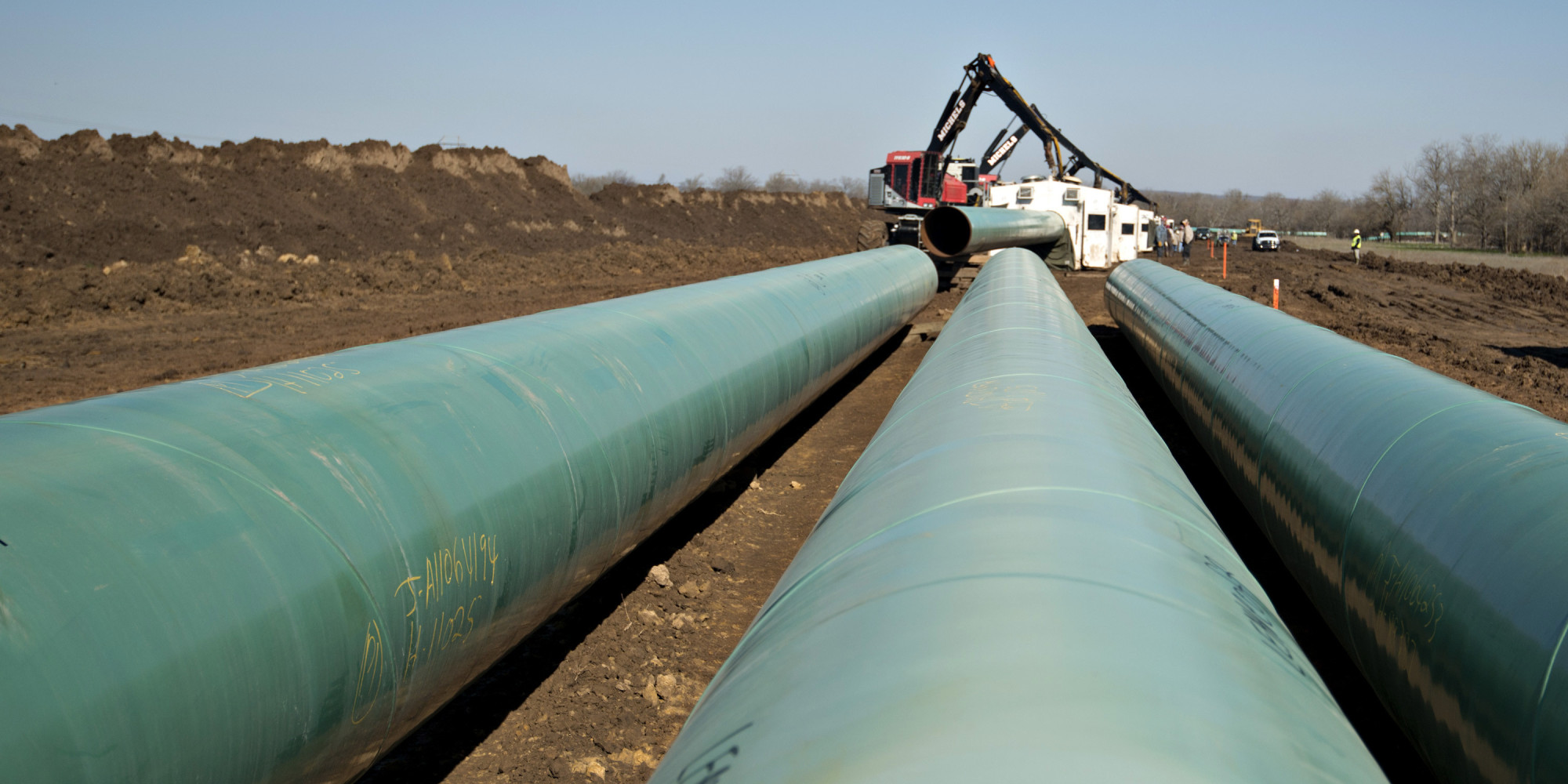 The deal, internally dubbed “Project Seek”, is still in its initial phase and there is no formal decision on the investors yet, one of the two sources familiar with the matter said.

The transaction would be similar to infrastructure deals signed this and last year by Abu Dhabi’s national oil company ADNOC.

Those raised billions of dollars by leasing its oil and gas pipelines assets to investor partners.

The deal would provide Aramco with cash at a time of low oil prices caused by the coronavirus crisis.

It also faces a $75 billion dividend it has pledged to investors during its initial public offering last year.

“There’s more work to be done. No buyers have been lined up, but there are talks,” said the first source, speaking anonymously as the discussions are private.

Another source familiar with the matter said Brookfield Asset Management BAMa.TO was also involved in the discussions.

JPMorgan JPM.N and Japan's MUFG 8306.T have been hired to advise the company on the deal, sources said.

Talks are continuing regarding the type of financing investors would raise to back their acquisition, the first source said, adding it could involve a syndicated loan and a bond issuance linked to revenue from the assets.

ADNOC signed a $10 billion deal for its gas pipeline infrastructure this year with investors including Toronto-based Brookfield Asset Management, which manages around $550 billion in assets.

That deal was backed by an $8 billion two-year bridge loan, which the group of investors plan to replace with a bond issuance at or before its maturity, sources said. 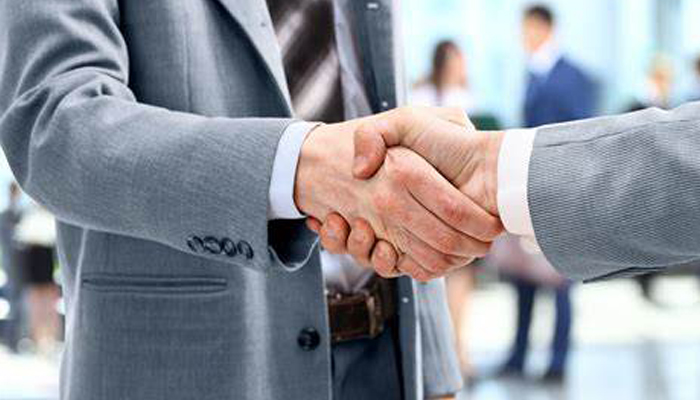 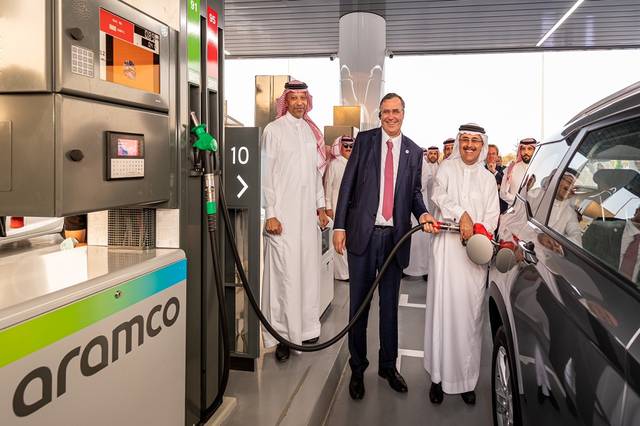