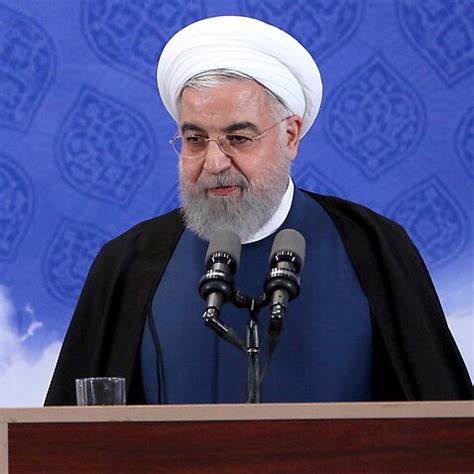 The commissioning of the complex was fully carried out by Iranian experts and it will generate roughly $240 million annually once fully operational.

Most of the products of this complex will be for export and its first chemical shipment will be exported next month.

Lordegan Petrochemical Plant was built with an investment of 754 million Euros and 11,230 billion Rials, and it would generate an annual revenue of roughly 240 million dollars. The plant is planned to reach full production tilt by the end of the current Iranian calendar year to March 20, 2021.

Due to the 500 million euro financing of the unit by China, it was necessary for the company to purchase part of the equipment from this country, but despite this, most of the equipment was supplied from domestic manufacturers and over 60% of the equipment used in the plant was provided by Iranian suppliers.

Lordegan Petrochemical Company was built on a 100-hectare land in the Felard County of Lordegan City in the Chaharmahal and Bakhtiari province, and Iranian Investment Petrochemical Group (Petrol) is the main stockholder of the company. 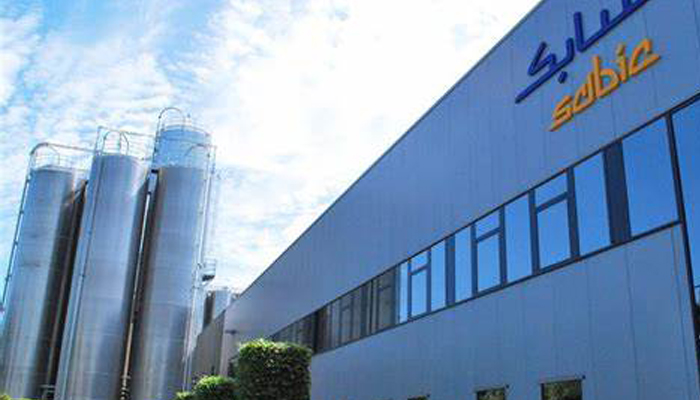 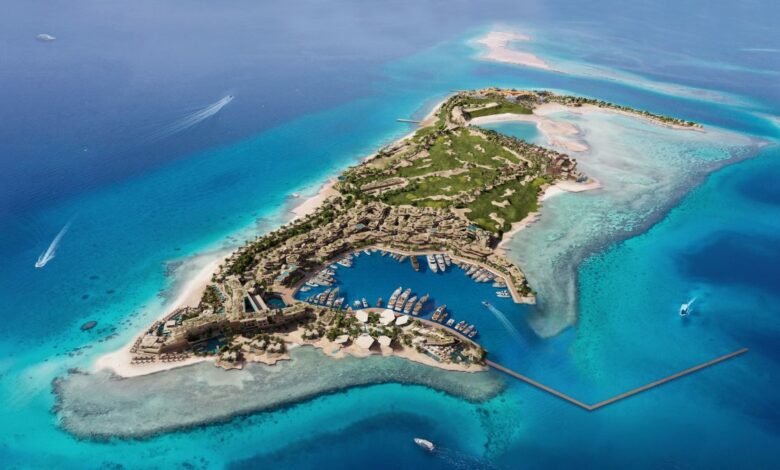 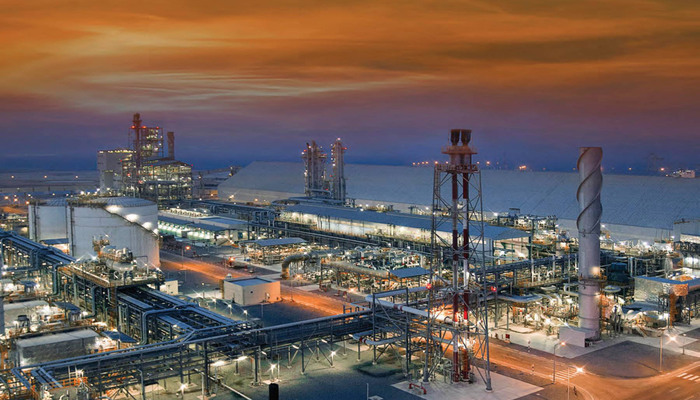