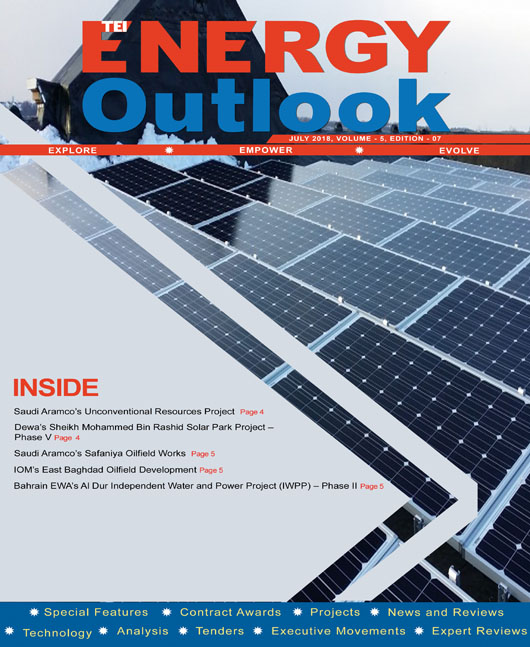 With scaled-up target of renewable energy generation, India is set to become one of the largest green energy producers in the world.

To realize the immense potential and emerging opportunities in the solar sector, the government’s National Solar Mission to generate 100GW of solar power by 2021-22 is playing an all important role. As per the Mission document, “Key opportunity of solar power lies in decentralized and off grid applications where grid power is not available or not cost effective.”

A rooftop solar plant, unlike large-scale solar power plants, requires no new infrastructure outside the building where it is installed and improves the reliability of the grid too. Rooftops solar are now becoming cheaper and the payback period could be achieved in at most 5 years post the initial investment.

The Centre has envisioned achieving 40% of solar power generation target through rooftop systems, however, only 1.6 GW of solar rooftops out of 20 GW of grid-connected utility-scale solar capacity have been installed until FY-18.

The Ministry of New and Renewable Energy (MNRE) has proposed various schemes and financial assistance to promote rooftop solar. It has planned a scheme worth Rs 23,450 crore that would provide incentives to distribution companies (DISCOMs) for commissioning solar rooftop projects. The government has allocated INR 5,000 crore for the period up to 2019-20 to implement 4,200 MW of solar rooftop systems.

The World Bank is also stepping in with a $625 million loan to support India’s solar rooftop program. The funds will be used to provide loans and guarantees to small businesses.

‘Rent-a-roof’ scheme is being successfully implemented and benefits like Net-Metering, Accelerated Depreciation Mechanism, Generation Based Incentives, etc., is expected to boost the solar rooftop PV market in the coming years.

It has been researched that India’s rooftop potential is 124 GW, and more than 30% of it could be achieved with just 1.3% solar compatible houses. However, residential rooftop market has seen a dim response. Financing is a major constraint in building solar rooftop projects, especially for residential customers. High upfront costs and delays in subsidy disbursement are further hampering the growth.