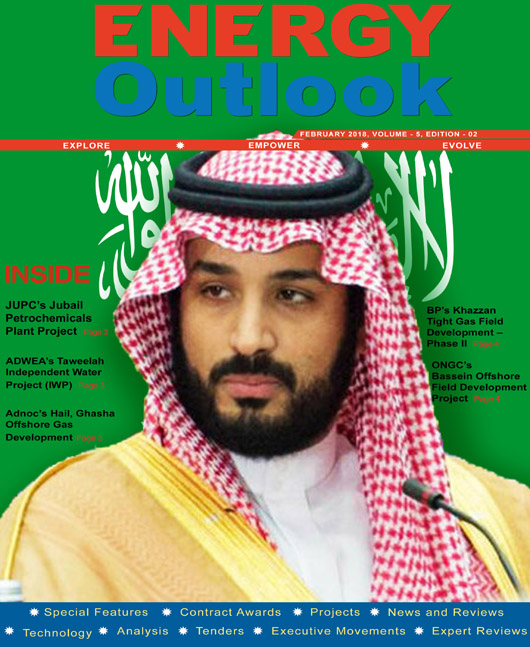 Aramco – The Epitome of Growth and Synergy

Saudi Arabia’s national oil company Saudi Aramco, the world’s largest oil company in Dhahran, is a model for dynamic economy and developments in the kingdom.

The oil giant claims producing one in every eight barrels of oil sold worldwide. Its proven crude oil reserves, at more than 260 billion barrels, is the second largest in the world. Oil exploration, production, and refinement and its reliable supply to the kingdom and the world comprise Aramco’s principal operations. Time and again, Aramco has stepped beyond its core business and benefitted the kingdom in setting up other entities like Saudi Electricity Company, Saudi Airlines, and Railroad.

As the kingdom takes up economic diversification for future growth, Aramco’s sphere of operations is expanding once again, especially in the petrochemicals, power generation and renewable energy sectors.

Aramco’s two largest projects include the oil-to-chemicals scheme and integrated refinery and chemicals development. The use of oil in the petrochemicals sector is likely to become a key source of oil demand growth in the 2020s – further growing by more than 50% over the next two decades. The company is expanding its refined products portfolio as well and plans to nearly double it from around 5 million b/d now.

The company plans to triple chemicals production to 34 million t/y by 2030, from 12 million t/y today. The focus on petrochemicals is a testament to the fact that Aramco backing ambitious economic overhaul plan being promoted by Crown Prince Mohammed.

Also, Aramco’s $2 trillion valuation and IPO is a centrepiece of the kingdom’s ambitious Vision 2030 plan. For the first time, private investors will be allowed to buy a direct stake in Gulf oil and invest in Saudi Arabia Plc – the region’s biggest economy. The privatization is expected to be the largest IPO the world has ever seen. The company plans to create a 5% stake worth about 7-15% of GDP. Already, legal preparations have taken place to enable Aramco to issue shares. Proceeds from which will be channelled into non-oil sectors — from technology and tourism to healthcare and mining.

Though divestment measures are being taken by the company, it plans to invest more than $300 billion over the coming decade to reinforce its pre-eminent position in oil and maintain production capacity of 12 million barrels of oil per day. The data shows that demand will continue to rise until at least 2040, driven by growing populations and improving living standards in the developing world.

Aligned with the national goals, Aramco is committed to be at the pinnacle of the world’s oil and chemicals business. The future is bright!