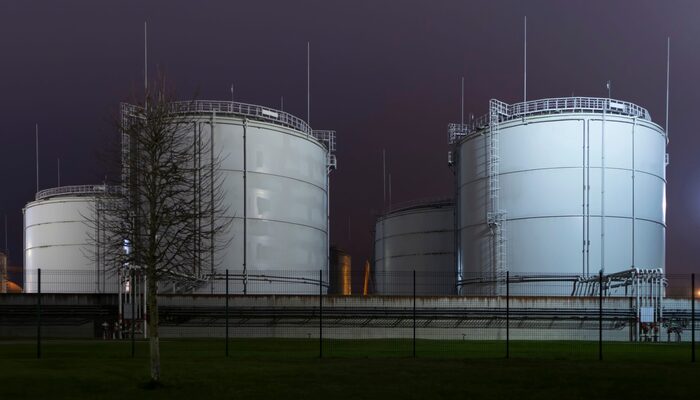 The storage tanks will be installed for the NEOM Green Hydrogen facilities in Saudi Arabia, and each will have a height of 40 meters and a diameter of 76 meters. The time for completion is scheduled in line with the commercial operation starting in 2026.

After commissioning, the NEOM Green Hydrogen Company, a joint venture of the partners ACWA Power, Air Products and NEOM, will own and operate the facility, which will produce hydrogen to be synthesized into carbon-free ammonia for export exclusively by Air Products to the global markets. The start of production is scheduled for 2026. Engineering and procurement activities have commenced.

Wolfgang Brand, Vice President and Executive Project Director, Air Products, says: “The NEOM Green Hydrogen Project is in the EPC execution phase. The selection of SPG Steiner and its local partner MAN Enterprise and Al Majal Al-Arabi Group is a major milestone. This will ensure that the facilities will be completed as planned and make it possible to deliver carbon-free hydrogen on a massive scale to the world.”

Philippe Steiner and Oliver Steiner, CEOs of SPG Steiner: “The development and execution of an innovative megaproject such as the NEOM Green Hydrogen Project are one of many steps required to drive a successful energy transition. This project is a frontrunner in the green hydrogen economy. We are proud to contribute to this development by designing and building the infrastructure of tomorrow for the safe storage of natural gas, hydrogen, and its derivatives.” 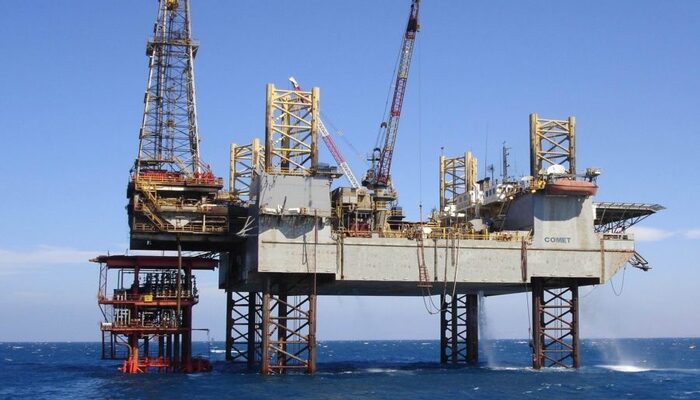 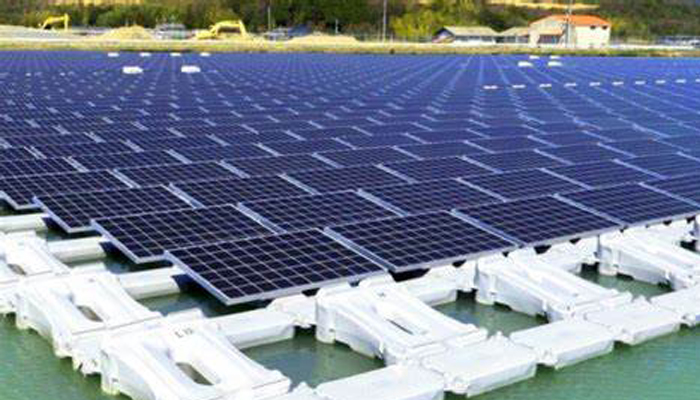